Bill Paxton's death was triggered by an aneurysm that required surgery which resulted in a fatal stroke.

According to the death certificate, obtained by TMZ, Paxton had just undergone valve replacement surgery to correct the aortic aneurysm problem when complications arose later and he suffered a stroke.

According to the death certificate, Bill had the surgery on February 14th and died on the 25th. 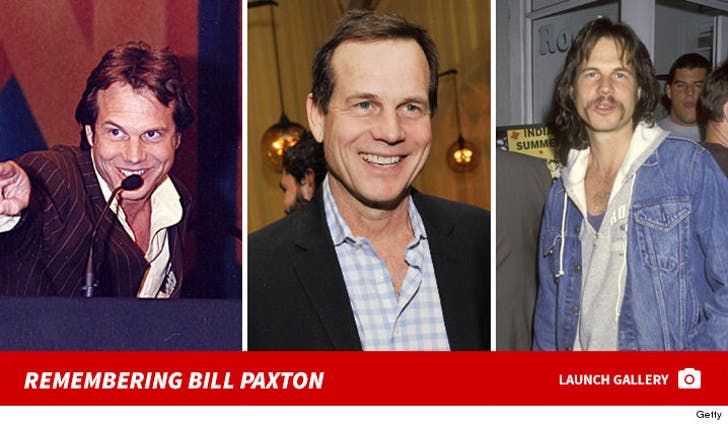 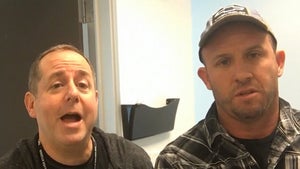 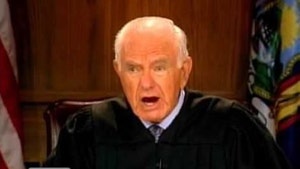