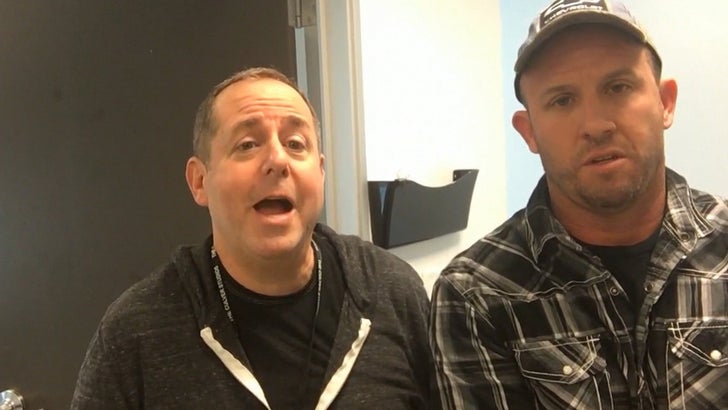 Even though Bill Paxton was one of the leads on the TV version of "Training Day," no one will take his place in the role ... according to producers.

Will Beall, the creator of the CBS crime series, and executive producer Barry Schindel, told us Bill was perfect and irreplaceable as crooked cop Frank Roarke. They've already finished shooting the show's premiere season, and they're playing it close to the vest when it comes to Bill's character's fate.

They did hint at a perfect "send-off." If that sounds like the character dies, don't be so sure. Just watch.

It's unclear if the show will be back for a 2nd season, but if it is ... the guys are sure how they'll handle Bill's death. 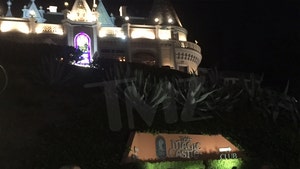 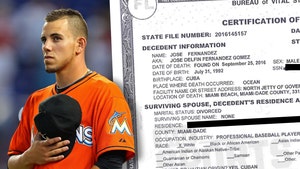