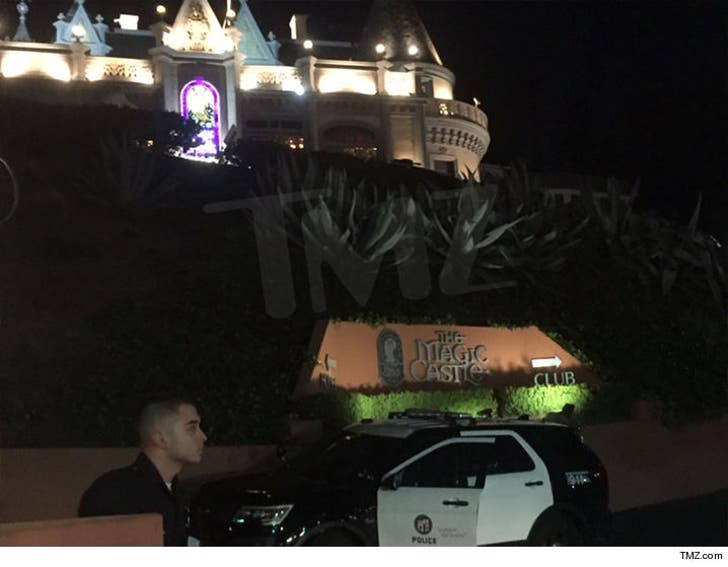 9:45 AM PST -- A rep for the castle says, "The magic community mourns the loss of one of our most beloved and talented performers and the AMA’s deepest regrets and heart-felt sympathy go out to Daryl’s family." They also added that Daryl was found fully clothed, but multiple law enforcement sources tell us he was in his underwear.

The Magic Castle shut down to the public Friday evening after the body of a magician was found in a closet ... and it appears the man hanged himself ... TMZ has learned.

We're told paramedics responded to the Hollywood landmark around 7:30 PM after a man with a bag over his head, and dressed only in his underwear, was found by an employee. The magician, who we're told is Daryl Easton was pronounced dead at the scene.

The Magic Castle is a legendary private restaurant and performance nightclub ... and has become a favorite for magicians while they're in L.A.

As of now, cops are investigating the death as a possible suicide. 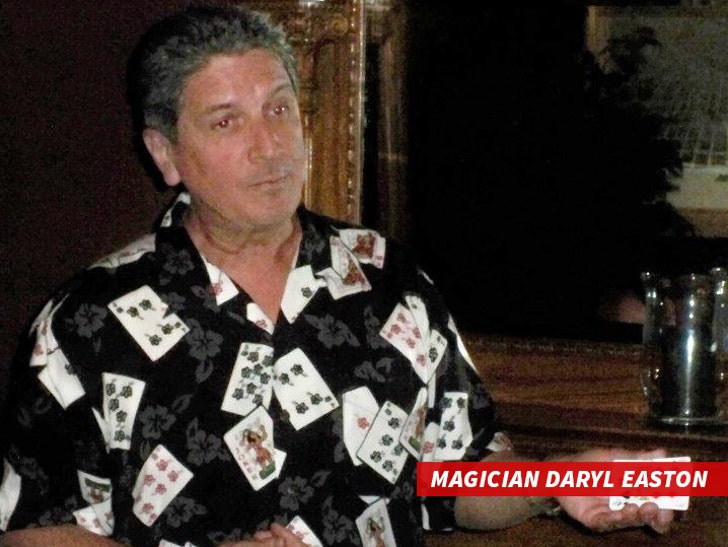 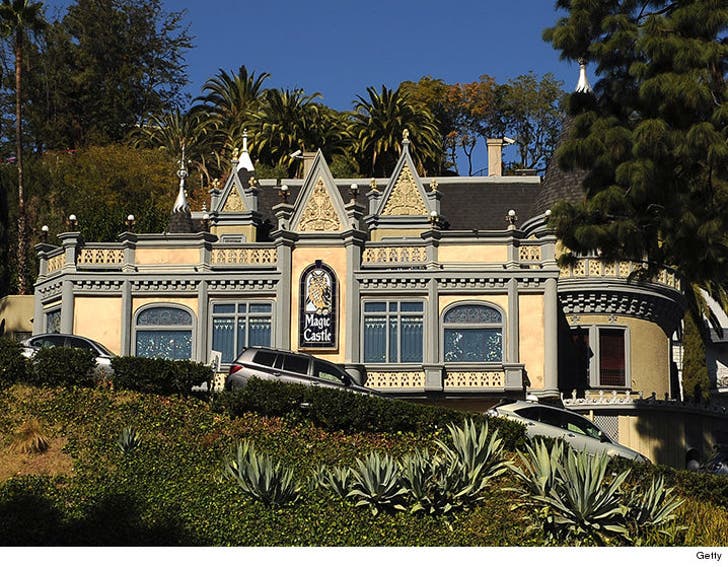 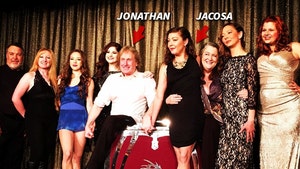 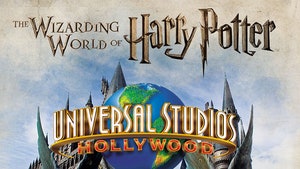