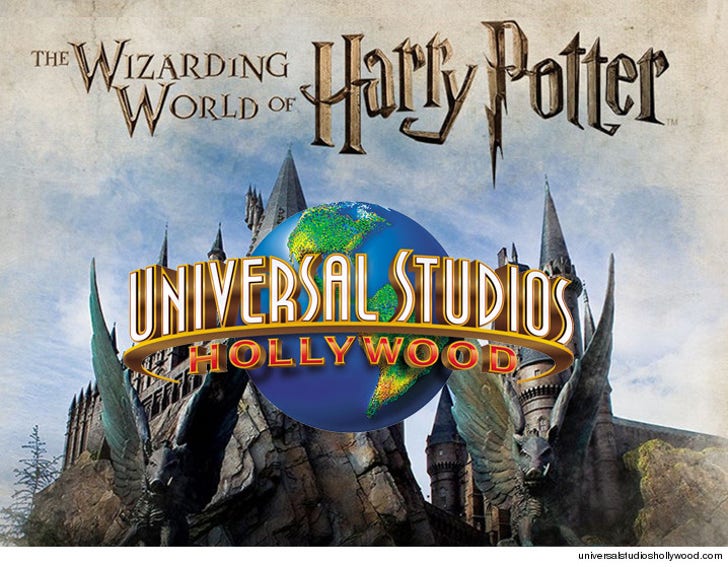 The Wizarding World of Harry Potter -- a new Universal Studios Hollywood park -- is 2 months from launch, and there's a problem ... it makes people barf.

The ride is supposed to be a carbon copy of the one that's already up and running at Universal in Orlando. It takes thrill seekers on a 3D broom ride through Hogwarts Castle and other iconic locations from the book.

Problem is ... something about the Hollywood ride is different and makes people hurl. The guinea pigs, aka Universal employees, who have jumped on the broom haven't been able to handle the adventure, and the engineers are trying to figure out what's different from the Orlando ride.

We reached out to Universal for comment ... so far, no word back.

Check out the video below from the Orlando version of the ride -- as you can see, it's definitely on the trippy side. 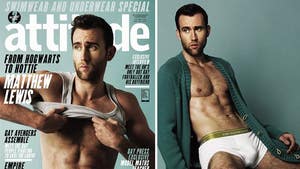 You Might Want to Rethink Harry Potter Movies Exclusive