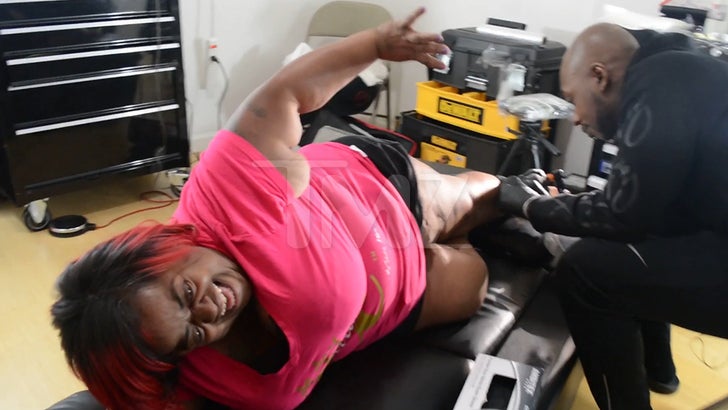 "Little Women: Atlanta" star Ms. Juicy Baby damn near wet herself when she laid down to get butterflies tattooed on her leg, and this hilarious video proves pain just ain't her thang!

Juicy hit up the grand opening of Black Ink Crew artist Ceaser Emanuel's shop in Atlanta. Ceaser told us Juicy was "one of the hardest people" he ever attempted to ink. He wasn't lying.

Juicy talked a good game -- she's been under the needle before, but 17 years ago ... and her threshold for pain has drastically shifted. She did eventually sit still long enough for Ceaser to get the job done.

No pain, no gain? 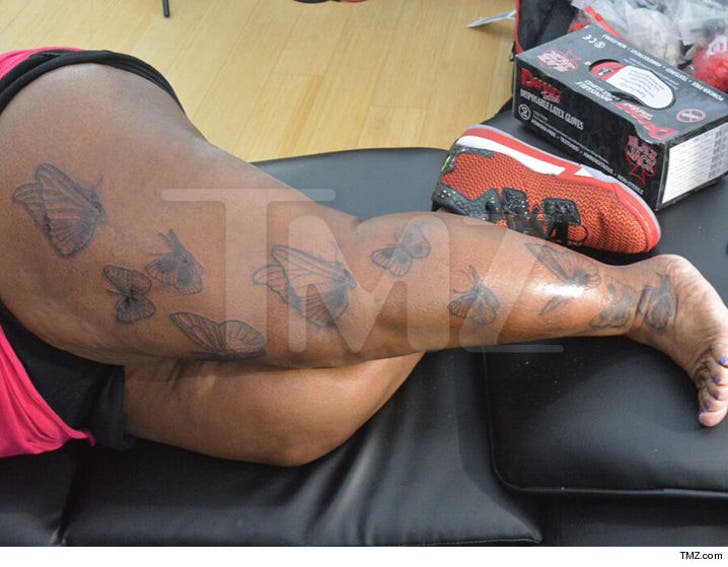 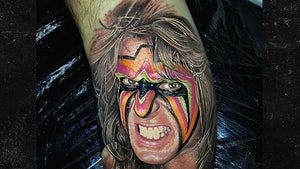 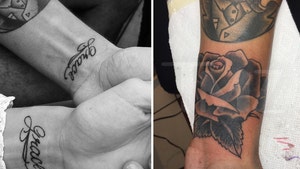 You Might Want to Rethink Reality TV Exclusive Details Tattoos