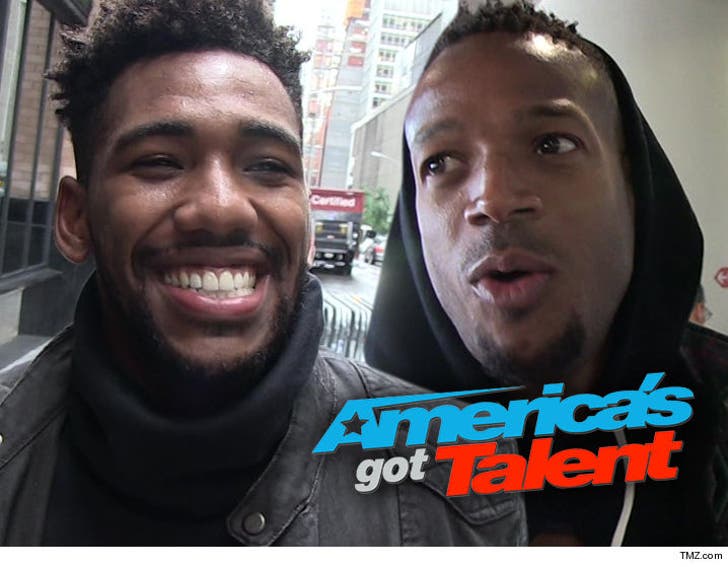 Brandon Mychal Smith is all but signed to be the next host of "America's Got Talent" ... this after negotiations with Marlon Wayans fell apart over money.

Multiple sources connected with the show tell TMZ, the deal is not done but it will happen soon, possibly in the next day.

We're told Marlon was first choice ... in no small part because he's a major name and has a history with the show as a guest judge. Our sources say reps for both sides went back and forth several days ago but Marlon wanted more than the network was willing to pay.

Brandon -- who's hysterical as a rapper on "You're the Worst" -- will cost way less, but one source said the other advantage is that he will become part of the show in a more seamless way than Marlon, who has an extremely strong brand independent of the show.

One source warns these deals sometimes fall apart at the very end, but it looks like Brandon will get the gig.

As we reported, Nick Cannon quit the show after a dispute with NBC. Nick groused he was reined in and the network tried to homogenize him. 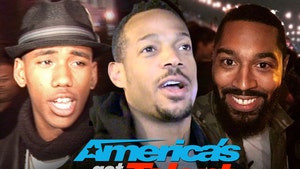