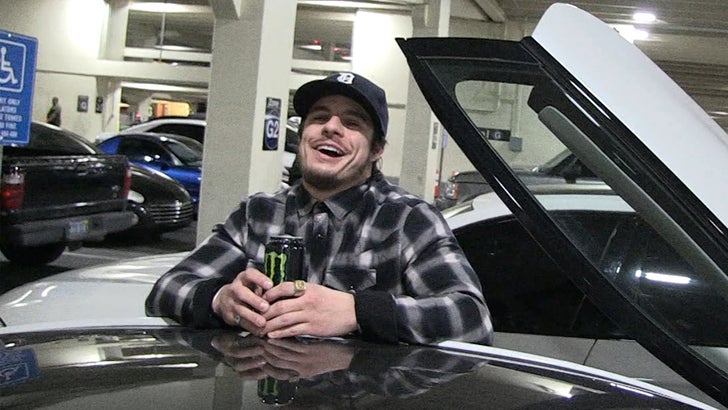 Casper Smart says there's a reason he's putting in work on the MMA mat ... and it's not to beat up J Lo's next boyfriend ... telling TMZ Sports he wants to be an action movie star!

We got Casper out in Vegas and talked to him about his MMA training, which he's taken quite seriously since he starred in the combat themed movie "Street" a couple years ago.

Smart says anyone who thinks he's doing all this work for a shot at the UFC is super WRONG ... telling our guy he's getting his rounds in so he can be the next big action star.

BTW -- we also ask Smart who he thinks would win in a fight between him and Drake, Lopez's last (rumored) flame. 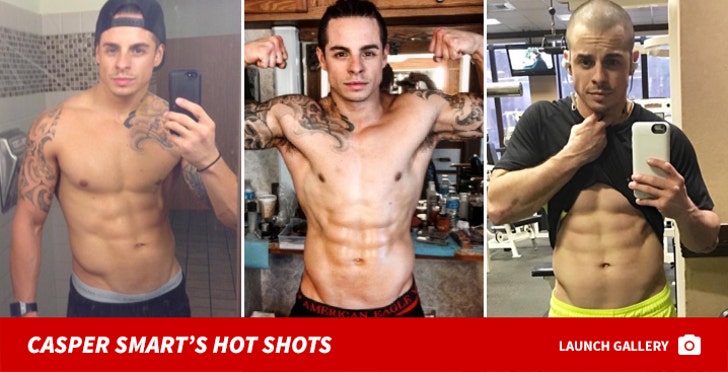 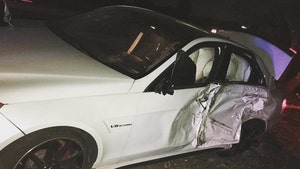 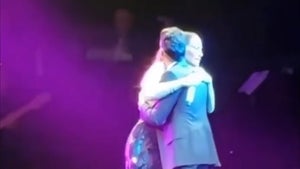