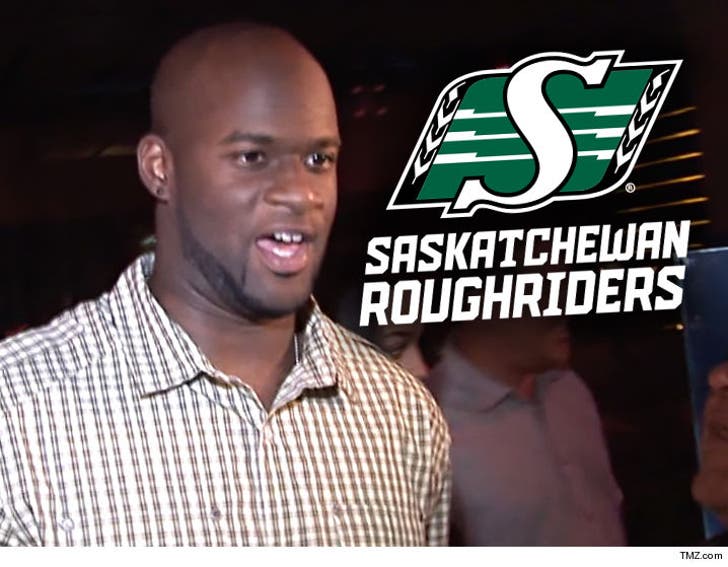 Vince Young just took a HUGE step in his possible return to football -- he's "finalizing his contract" with the Saskatchewan Roughriders and is currently flying to Canada to close the deal.

Young announced his intentions to return to the game back in February and even signed with agent Leigh Steinberg in the hopes of getting with a team.

Now, sources familiar with the situation tell us Young and the CFL team are rounding 3rd in terms of getting a deal done and all that's left is for Vince to pick up a pen and sign on the dotted line. 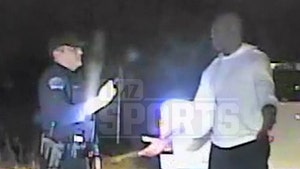 Vince Young DWI Video ... Frustrated, Uncooperative ... 'Are We Going to Jail or Not?' (VIDEO) 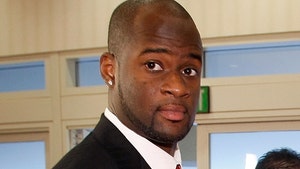 Vince Young -- 'Disappointed In Myself' for DUI ... 'Let This Be a Lesson'