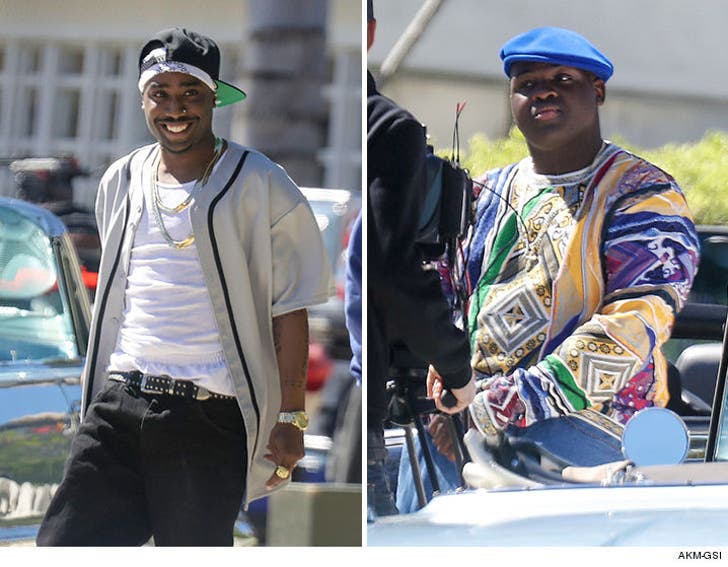 This is like a dream ... Notorious B.I.G. and Tupac co-starring on a TV show.

The actors playing the rap giants were on set this week in L.A. for the first day of taping "Unsolved" -- a USA Network show about the investigations into both their deaths. Newcomer Wavyy Jonez is playing Big and Marcc Rose is Pac ... same role he played in "Straight Outta Compton."

Well timed by producers, with Thursday being the 20th anniversary of Biggie's shooting and death. 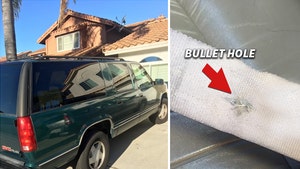 Move Over Tupac, Notorious B.I.G.'s Death Ride Up for Sale Too (PHOTOS + DOCUMENT) 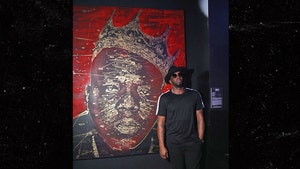