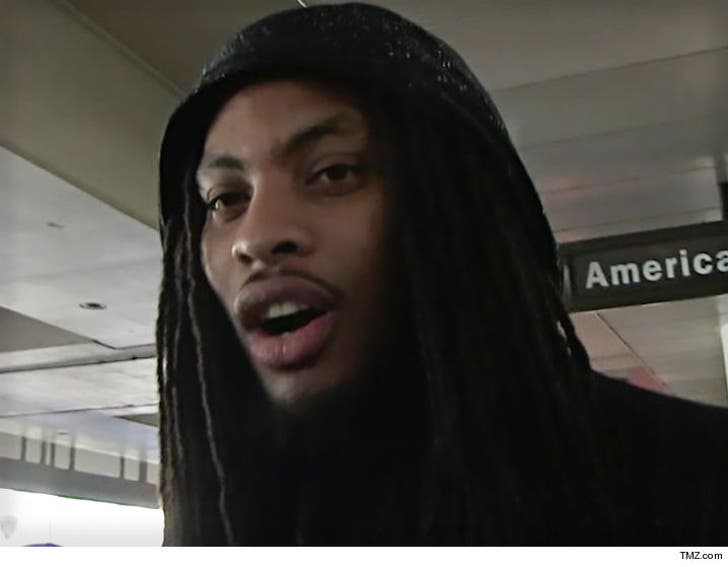 Waka Flocka Flame is off the hook for packing heat at the Atlanta Airport ... he was just found not guilty.

Flame was busted in 2014 for having a handgun in his carry-on bag ... but claimed he accidentally grabbed his fiancee's bag at home and brought it to the airport in a mix-up.

A jury reportedly agreed it was an accident and only took 30 minutes to acquit the rapper ... as reported by Page Six. Good job attorney Drew Findling.

Still, he should probably double check his luggage every time he flies from now on. 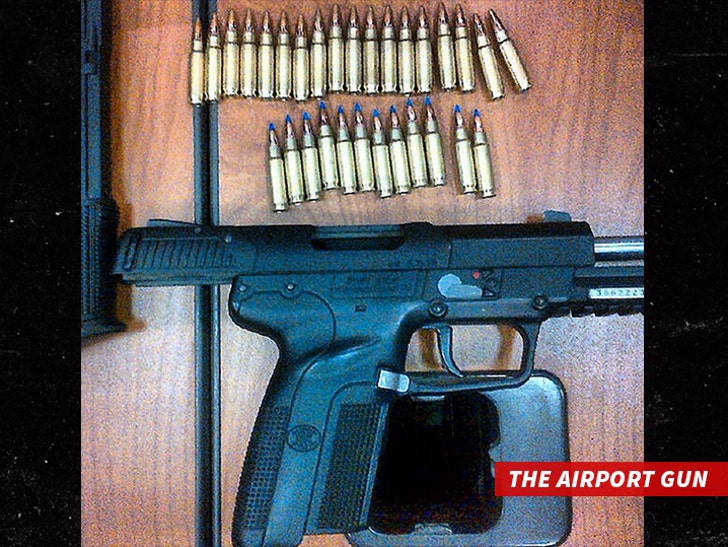 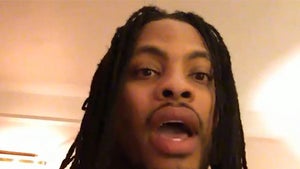