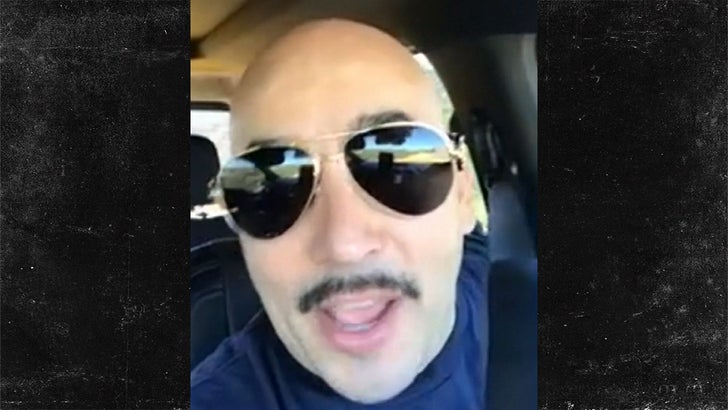 Jenni Rivera's brother doesn't wanna go head-to-head with the Kardashians now that he's got a reality show, and it's simple -- HE KNOWS HE CAN'T!!!

Grammy winning singer Lupillo Rivera -- an icon in Mexico and among Latinos around the world -- tells us why he dares not compare himself to the Kardashians ... he says just look at 'em. Really, look at them and then look at him.

Lupillo -- whose album, "El Malo," dropped Friday -- also tells us he's obviously still coping with his sister's death in the plane crash back in 2012.

The reality show -- slated for 15 episodes this fall on Univision -- will also center around his wife's biz and family drama ... because of course. 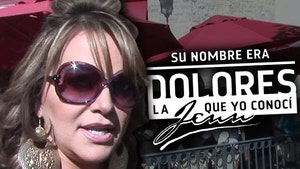 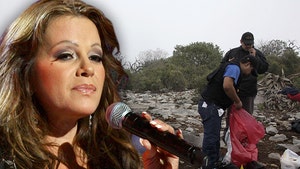