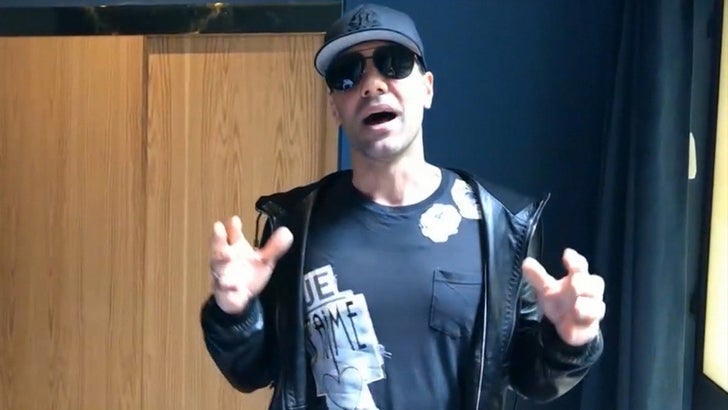 Criss Angel wasn't pulling a publicity stunt when he passed out during his straight jacket act and says the proof is in the audience.

Criss told us his 82-year-old mom and his 3-year-old son were front and center at Friday night's Mindfreak Live! show in Vegas when his trick went horribly wrong. He insists he'd never do anything to scare them, especially his son who's battling leukemia.

As for what caused him to pass out ... Criss has his theory. 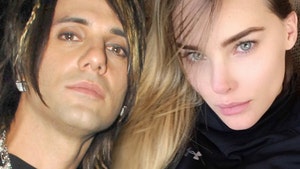 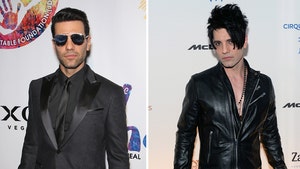