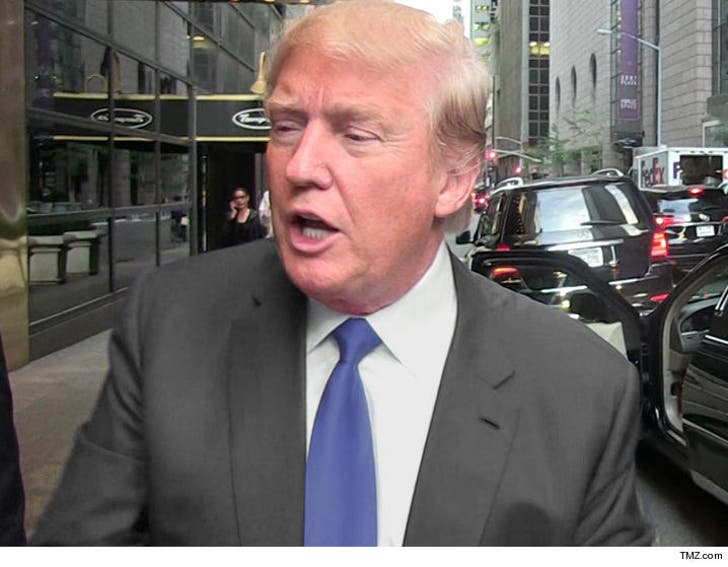 Donald Trump is finally coughing up his tax returns, at least in part ... and says he paid $38 million in 2005.

The president released the financial info under pressure from MSNBC's Rachel Maddow ... who promised to broadcast the 2005 data on her show Tuesday evening. Half an hour before she went on air the White House revealed Trump paid the $38 mil on $150 million income.

Trump's release comes grudgingly. The White House added, "Despite this substantial income figure and tax paid, it is totally illegal to steal and publish tax returns."

There was also a direct shot at Maddow -- "You know you are desperate for ratings when you are willing to violate the law to push a story about two pages of tax returns from over a decade ago."

Fact is, Maddow's ratings have been pretty damn good since Trump's election.

6:25 PM -- Maddow revealed Trump's 1040 Form, and says it was anonymously mailed to investigative journalist David Cay Johnston. She hasn't revealed anything more than what the White House statement did. 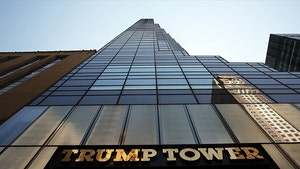 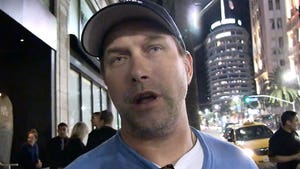