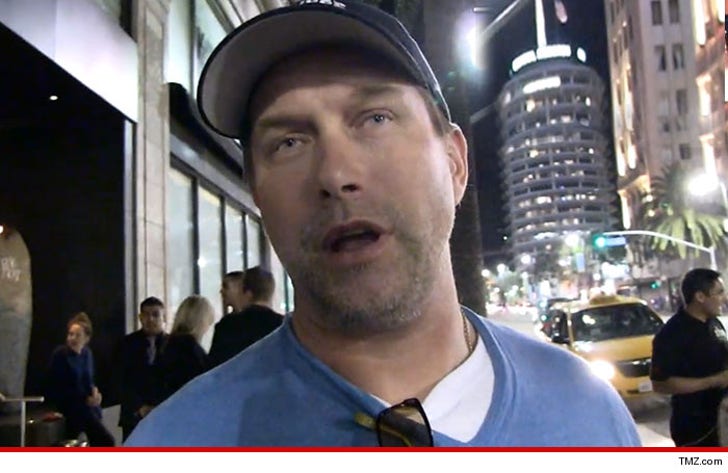 Stephen Baldwin just can't catch a break ... it looks like he's fallen behind on his taxes again ... this time to the tune of more than $90k.

According to legal docs he owes $30k to the state of New York and another $60k to Uncle Sam himself.

It's not the first time Baldwin's had collectors at his doorstep ... back in 2012 he was arrested for dodging his tax returns. He was ordered to pay the state of NY $300k. 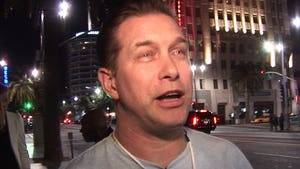 Stephen Baldwin Arrested -- Busted for Driving on a Suspended License 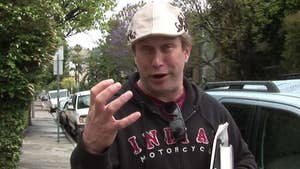