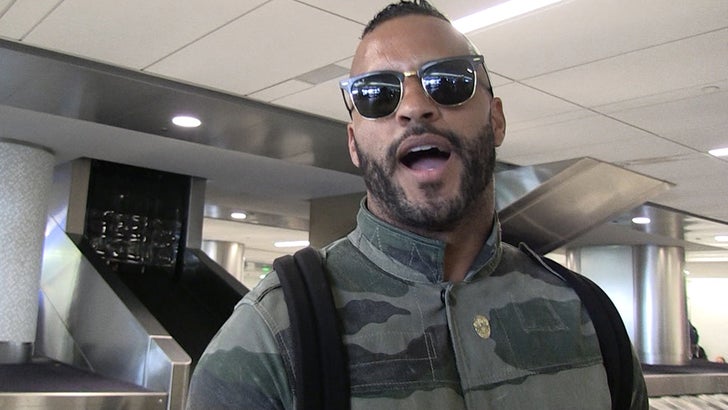 The British actor was arriving at LAX Monday -- flanked by co-star Ian McShane -- and we asked him for his take after Samuel went on "Ebro in the Morning" on Hot 97 and wondered what "Get Out" would have been with an "American brother" instead of Daniel Kaluuya, a British actor.

Check it out ... Ricky doesn't lay into Samuel but does make a compelling case. 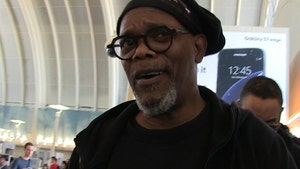 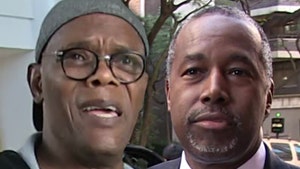