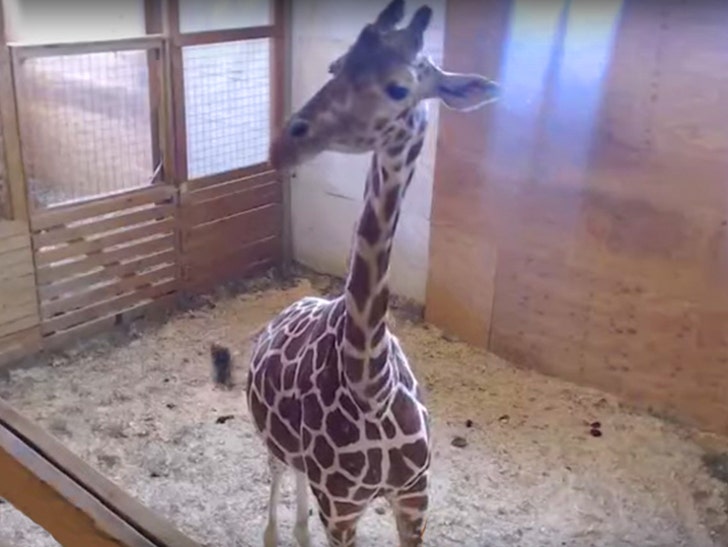 April the Giraffe's had millions of people waiting -- now impatiently -- for more than a month for her to give birth, but neither she nor her baby are in danger.

The Animal Adventure Park in upstate NY set up a live stream in early February ... anticipating she'd shortly give birth. No dice though, and the long wait has April's loyal viewers wondering what the hell's happening!

A rep for the park says they aren't worried about the lengthy delay ... in fact, it's natural. We're told April's not in full labor yet, but the fetus is active and there are biological signs (we'll spare you the gory details) she's close to popping.

If that happens, they'll sit back and let April do her thing, but if there's any sign the calf is breech ... the vet team is ready to go. 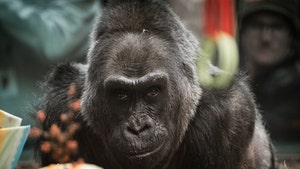