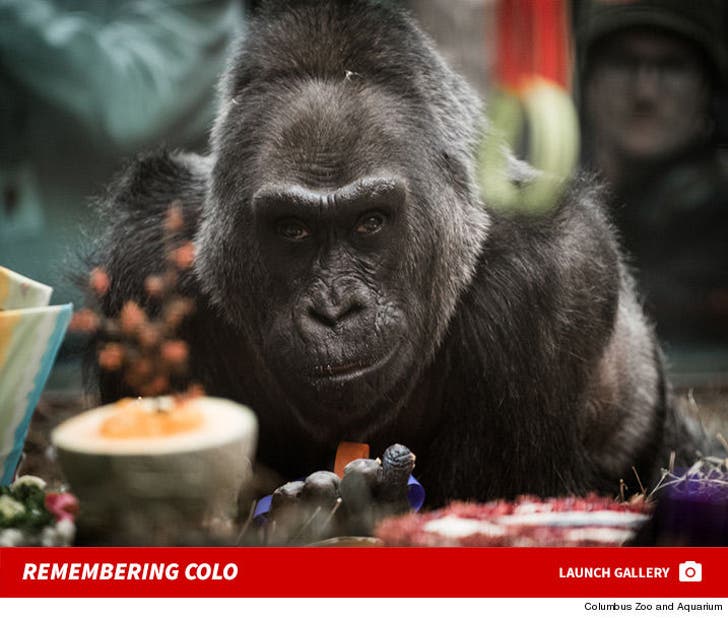 Less than a year after Harambe's tragic death, another gorilla has died at an Ohio zoo, but this time of natural causes.

Colo, known as the queen of the Columbus Zoo, died in her sleep Tuesday. She was 60.

While she was less famous than Harambe she had a rather special call to fame as the oldest gorilla to be born into and live in captivity. She also lived a lot longer than most gorillas, whose usual lifespan is 40 years, and got a special shout-out from Betty White back in December when she turned the big 6-0.

On Dec. 22, a star was born! From one Golden Girl to another: Happy 60th Birthday #ColoGorilla. Thanks @BettyMWhite! pic.twitter.com/nT3sWddgu3

The zoo is planning on cremating Colo and burying the ashes on their premises.

The primate is survived by 3 kids, 16 grandchildren and 12 great grandkids. #RIP. 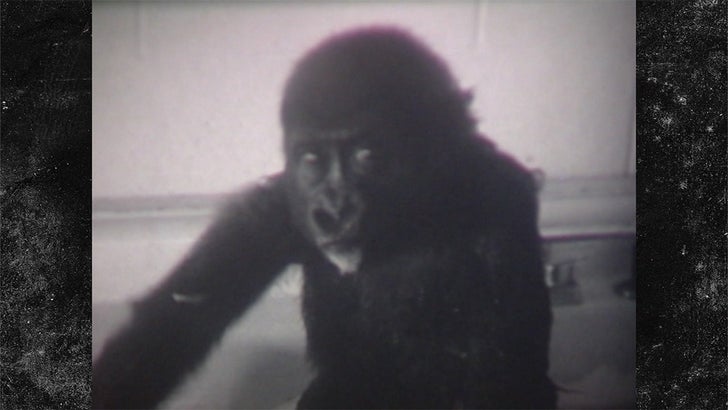 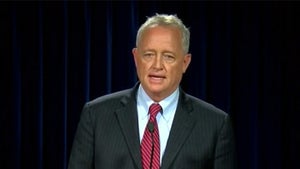