Anheuser-Busch has no business using the ghost of Spuds MacKenzie to sell Bud Light because that doggy don't bark for the beer giant anymore ... according to a new lawsuit.

Spuds Ventures says it currently owns the rights to the beer-drinking party dog from the late '80s, and Anheuser-Busch completely screwed them by bringing Spuds back for a Super Bowl 51 ad without getting permission.

According to the docs ... A-B abandoned its Spuds MacKenzie campaign more than 20 years ago amid controversy the dog made beer kid-friendly. In 2013 Spuds Ventures swooped in to take ownership of Spuds.

Spuds Ventures says Anheuser only objected last year to its purchase of the dog's rights ... as the brewery was gearing up for its Super Bowl commercial.

SV is suing for damages and any profits Anheuser made off its Spuds reboot commercial. 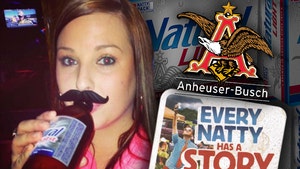 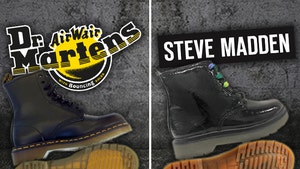