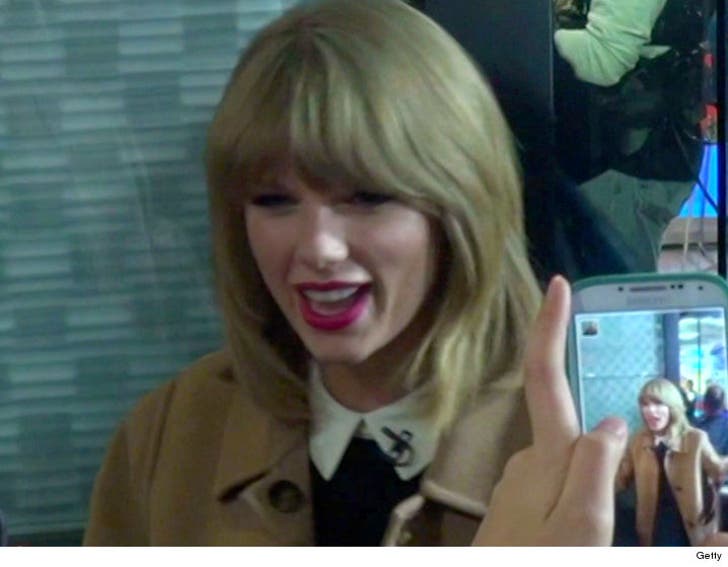 Taylor's filed docs giving her the right to brand a website "featuring non-downloadable multi-media content in the nature of audio recordings." Sounds like a streaming service to us. She wants to call the website "Swifties."

You'll recall Taylor famously feuded with Spotify over royalties and ended up yanking her catalog back in 2014. The move sent Spotify and others into crisis mode, fearing other artists might follow.

It looks like Taylor's going beyond a streaming service. According to the docs, she's looking to launch a line of music products, including guitars, guitar picks, guitar straps and drumsticks. Her plans also include organizing retreats, educational camps and self-guided online courses.

We reached out to Taylor's camp, so far no word back. 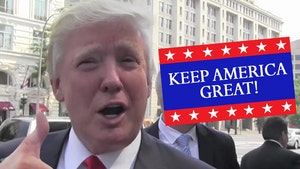 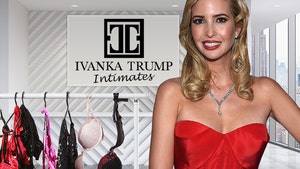