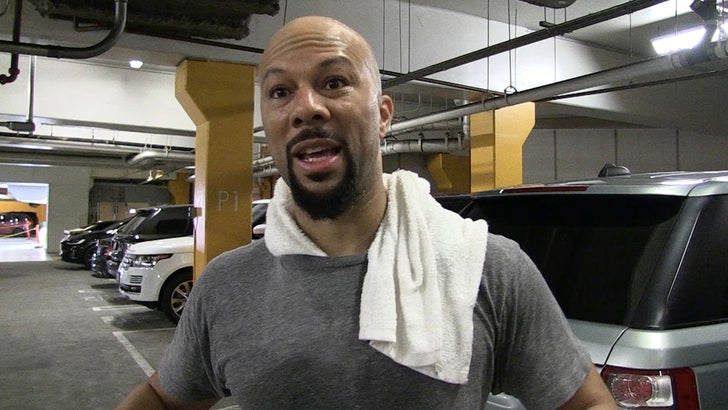 Common insists Snoop Dogg pulling a fake gun on a clown Trump is the kind of thing hip-hop artists have done for years, and rightfully so ... he says.

The politically active rapper was leaving his gym in L.A. when he came out strong in support of Snoop's freedom of expression ... saying the "Lavender" music video merely follows in some very famous footsteps. He's got examples too.

As for Snoop's take on all the controversy ... 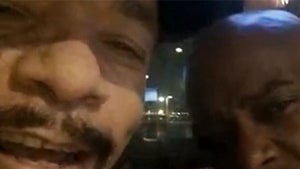 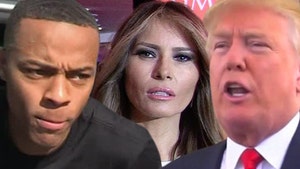