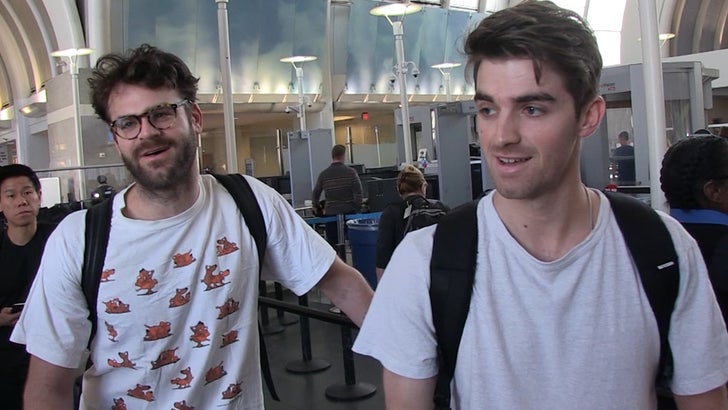 The Chainsmokers -- Drew Taggart and Alex Pall -- aren't worried about their name being a billboard for ciggies.

We got the guys at LAX Wednesday on their way to SXSW in Austin where they told us about scrambling to even come up with their name.

As for major splurges now that they're one of the biggest dance/pop acts in the world -- they definitely hooked themselves up. Think less exotic sports car, and more like new best friend. 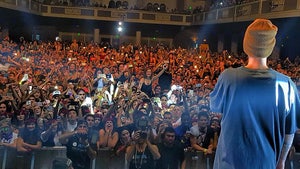 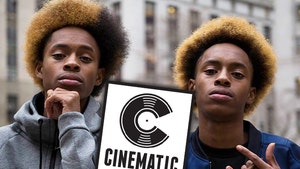