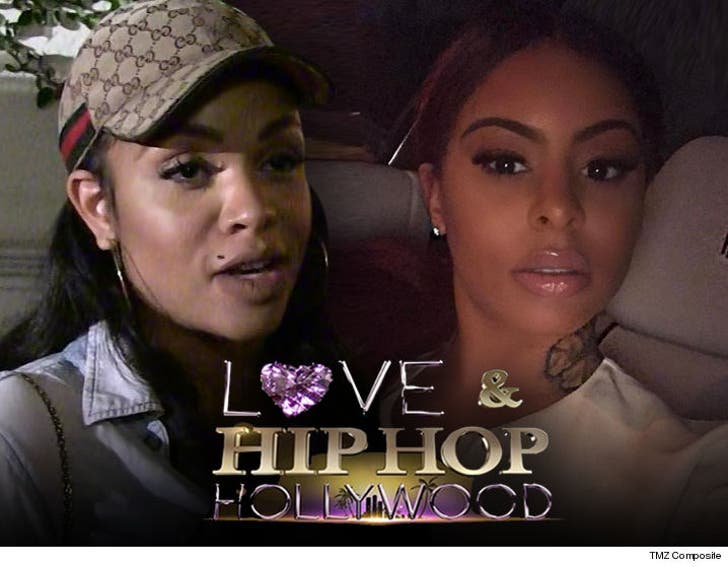 "Love & Hip Hop: Hollywood" producers blindsided Fetty Wap's baby mama, Masika, by adding her number one rival to the cast behind her back.

Our 'L&HHH' sources tell us Masika went ballistic when Fetty's ex-gf, Alexis Skyy, rolled up to the set this week with Nikki Baby and Hazel-E. We're told they were shooting at a karaoke bar in Glendale, but as soon as Masika spotted Alexis, she refused to tape anymore.

Security had to remove Masika, but not before she shaded Alexis with, “I am not giving that f***ing peasant no airtime." Despite storming off, her rep denies Masika's furious ... saying she has a great story line and isn't worried about who else is on the show.

As for producers, they gotta be licking their chops. 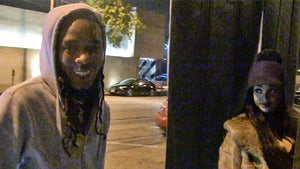 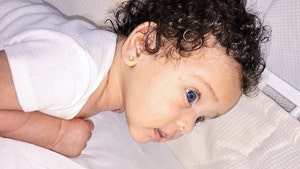