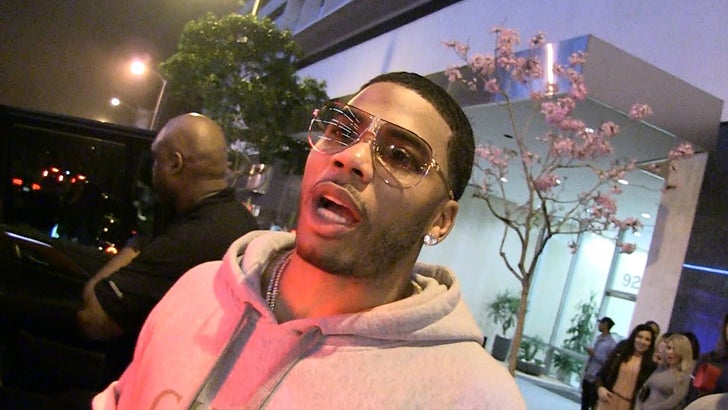 Nelly has mad respect for the late Chuck Berry ... but the dude can't name a single song!

We got the St. Louis rapper leaving Bootsy Bellows Saturday night -- who shares the same hometown as Chuck -- and he eulogized the rock 'n' roll legend pretty poetically ... until our camera guy asks him to name his favorite Chuck Berry song.

You gotta see Nelly's reaction. But let's be honest ... stuff like this has happened to all of us.

For the record ... Chuck's most famous song "Johnny B. Goode" was included on the Voyager Golden Records, which were launched into space in '77. So ... there's that. 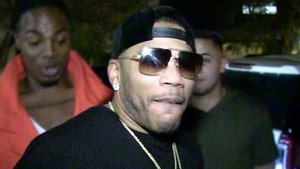 Nelly Chuck Berry RIP You Might Want to Rethink Music