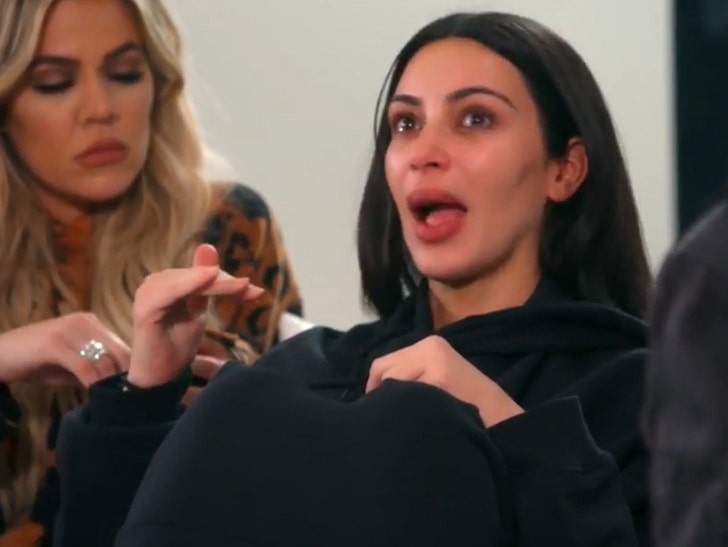 Kim Kardashian was getting ready, in her mind, to be raped and killed by the men who robbed her in Paris ... and hearing Kim tell it is harrowing.

Kim fully opened up about the robbery on Sunday's 'KUWTK', saying she went so far as to imagine Kourtney would be the one who found her dead body.

She paints a very vivid picture of the ordeal, and combined with the crime scene photos ... you can imagine the horror she felt in that moment. 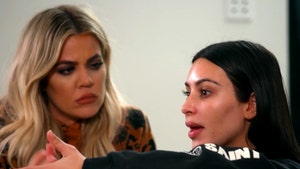 Kim Kardashian On Paris Robbery, I Thought They Were Going to Kill Me (VIDEO) 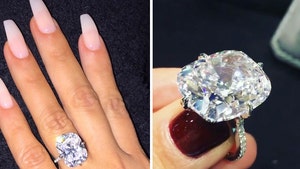