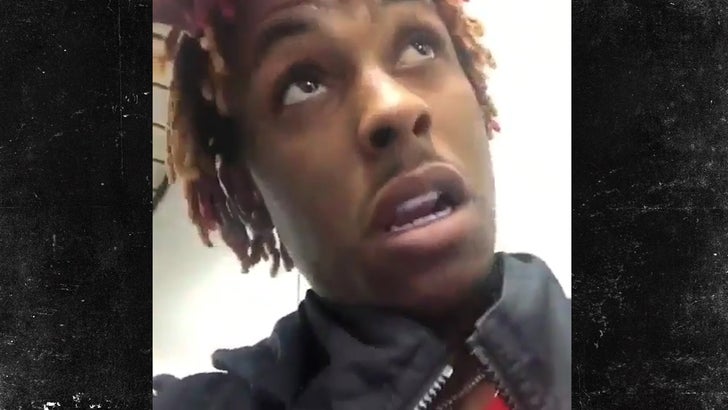 Rich the Kid turned up a little too much on his flight to LAX, which pissed off the airline crew ... and got the rapper a police escort off the plane.

Rich's Delta flight touched down Monday morning and sources close to him tell us he started playing music on his phone ... no headphones. We're told the volume was too high for a flight attendant, who told him to turn it down.

Rich refused and she immediately called cops to handle the situation. When the door opened, LAX officers walked on and took him off the plane. Rich shot some video while he was standing in the jetway and cops lectured him about having respect for fellow passengers. He was not arrested

For his part, Rich seems to think he was the victim of a "rusty, dirty" flight attendant. 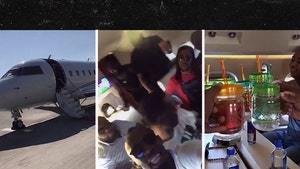 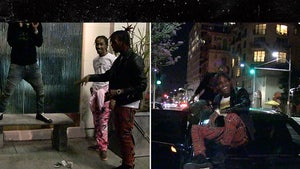