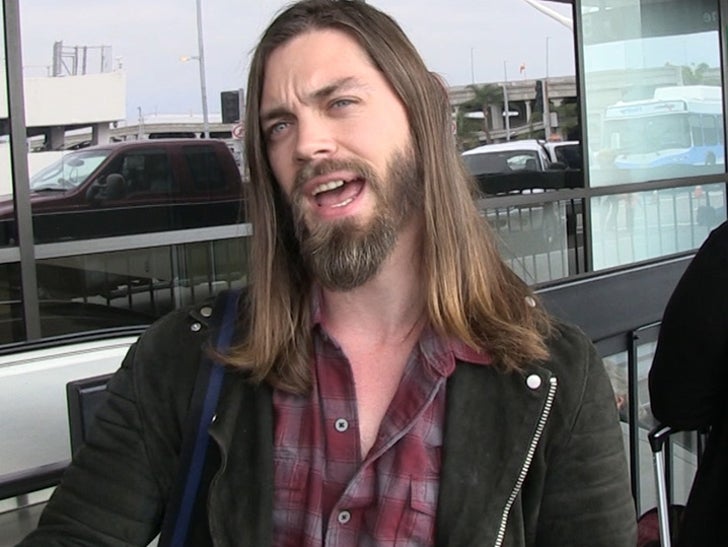 Thomas Payne's character, Jesus, from "The Walking Dead" finally came out as gay on Sunday night's episode, but he says his sexuality on the show isn't and shouldn't be a significant part of the story line.

We got Tom at LAX Monday where he told us the subtle moment was a long time coming. His character is gay in the comic books and it's also been hinted throughout the season.

As for why now, Tom says it has more to do with the show being less about sex and more about kicking zombie ass. 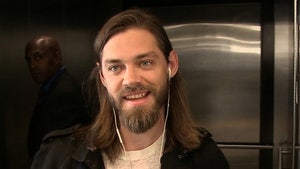 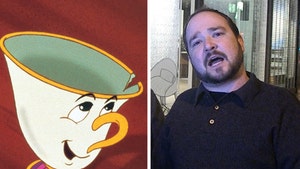