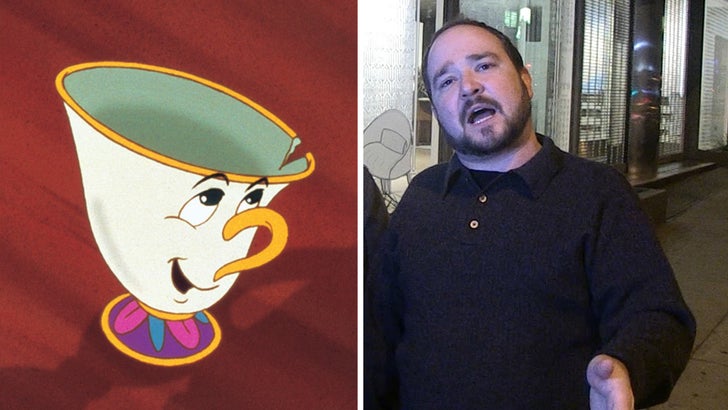 The guy who voiced the teacup in the OG "Beauty and the Beast" says a gay character in the new live-action flick is no big deal ... dude was always gay.

We got Bradley Pierce -- who played Chip in Disney's 1991 animated feature -- out at Craig's Tuesday night, and he told us anyone who thought Gaston's sidekick, LeFou, wasn't gay from the get-go is kidding themselves.

He also thinks it's hilarious that the people who are upset about LeFou have no problem with a woman falling in love with a buffalo. 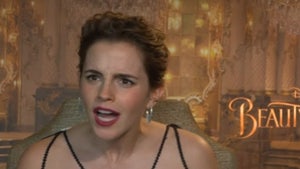 Emma Watson's Boobs Have Nothing To Do With Feminism, She Says (VIDEO) 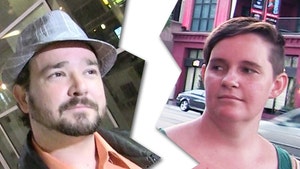