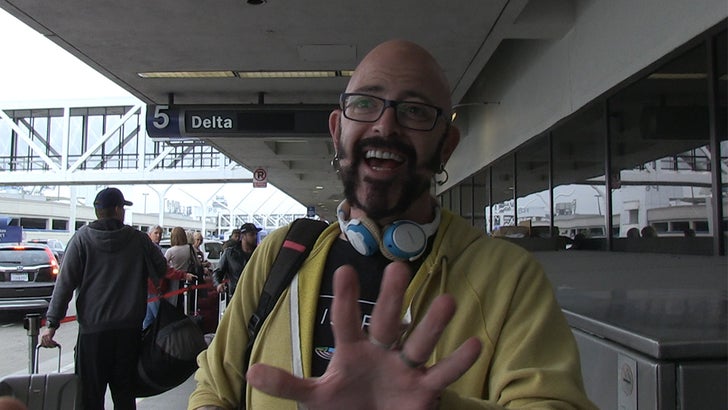 We got the unofficial cat whisperer and host of "My Cat from Hell" at LAX, and he said there's been a sea change -- cat ladies are in now, and that includes Ms. Swift ... who has two kitties.

Taylor's documented her feline issues -- the damn things won't let her sleep. It's an easy fix though, according to Jackson ... but she's gonna have to give him a call. 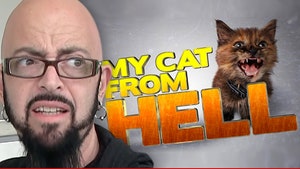 'My Cat From Hell' Star Jackson Galaxy Sued -- Are You Kitten Me?! You Can't Just Scratch Our Deal 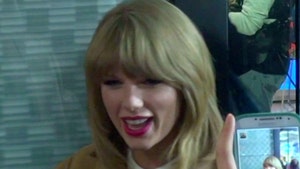