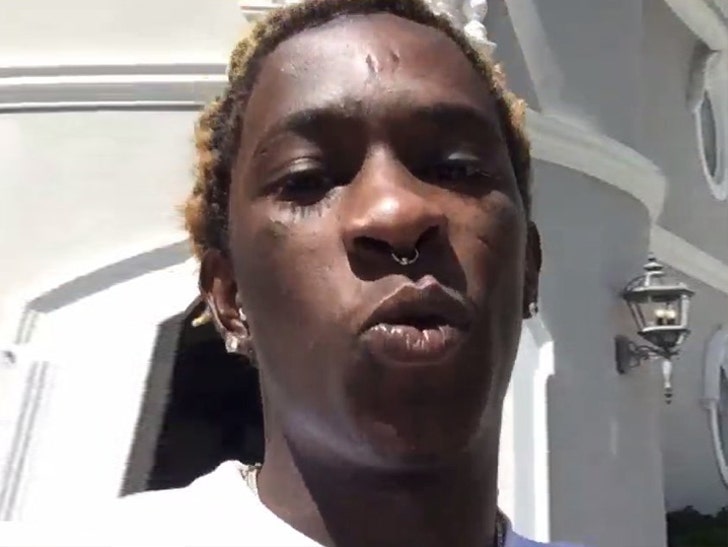 Young Thug's former personal manager says his reputation has been ruined by Thug's finance guys who trashed him to cover their own incompetence.

The manager, Manny Halley -- who's repped a bunch of stars including Keyshia Cole and Nicki Minaj -- has filed a $50 million defamation suit against David Weise & Associates.

It all started when Weise's company sent an email in December to a bunch of people, claiming Manny had racked up more than $200k in unauthorized charges. The email got picked up by various urban blogs, and Manny says it's ruined his rep in the community.

Manny says the $200k was for YT's private jets for his concert tour.

Manny says he knows what's up ... claiming the Weise company bungled YT's financial affairs to the point his cell phone service and the lights in his home were shut off.

And Manny says before he got trashed he tried to get the Weise company fired, so that's when they used the email as a preemptive strike. 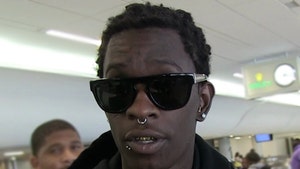 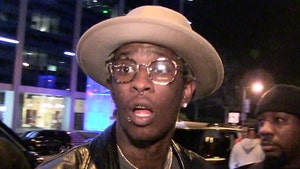 Arrest Warrant Out For Young Thug Over Tinted Windows