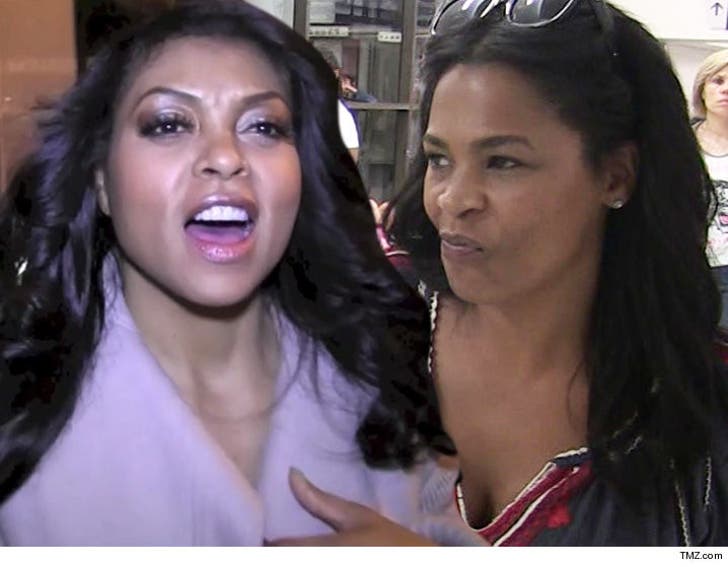 Taraji P. Henson and Nia Long were at each other's throats on the set of "Empire" in such a big way ... producers almost had to shoot the scenes they were in together ... separately.

Multiple production sources tell TMZ, Nia was extremely rude to the people in hair, makeup and wardrobe -- something Nia's people strongly deny -- which pissed Taraji off something fierce.

We're told it got to the point they stopped speaking to each other when they were on set. Our sources say it was next to impossible to film the scenes they did together, and that's why they had actually blocked out how to shoot those scenes separately.

Nia played a recurring role in season 3, which has wrapped. Her character was an ex of Lucious Lyon, who was in the process of getting back with Cookie.

As for whether Nia will be back for season 4, our sources say no way in hell.

Nia's rep tells TMZ, "This story is complete nonsense. Throughout her long, established career, Nia has been nothing but a consummate professional treating all members of productions with respect."

The rep goes on, "This is nothing but another complete fabrication about a series that has been plagued by constant rumors of drama and misconduct." 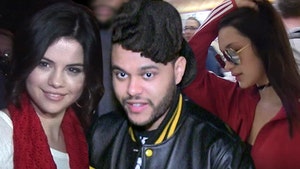