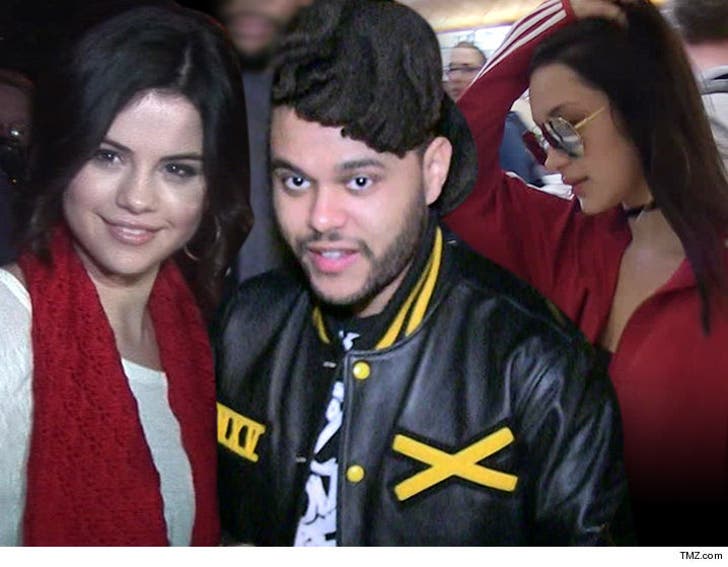 Bella Hadid believes Selena Gomez did her dirty by dating The Weeknd behind her back.

Sources close to Bella tell TMZ she feels betrayed because her ex and Selena hooked up almost immediately after Bella and Weeknd ended their relationship.

Here's where it gets interesting. We're told it was actually Bella who pulled the plug 2 months ago, because the bi-coastal relationship was just too difficult. Nevertheless, the breakup hurt.

Also interesting ... a Selena source says the thing between Selena and Bella's ex is 2 months old. They even spent the holidays together.

Bella is especially incensed because she and sister Gigi helped Selena when she was on the skids dealing with numerous emotional and other issues.

And there's more. Despite the 2-month relationship, Selena never uttered a peep about it to Gigi, who's her best friend. Gigi and Bella found out about it when they saw the pics on TMZ. And that's when Bella unfollowed Selena on Instagram.

As one Bella source put it, "Giving Bella and Gigi a heads up would have been the respectful and honorable thing to do ... but I guess that's just Hollywood." 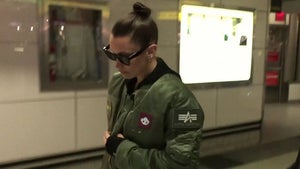 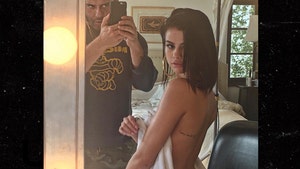 Selena Gomez Shows Off Her Assets in Lace Thong (PHOTO)