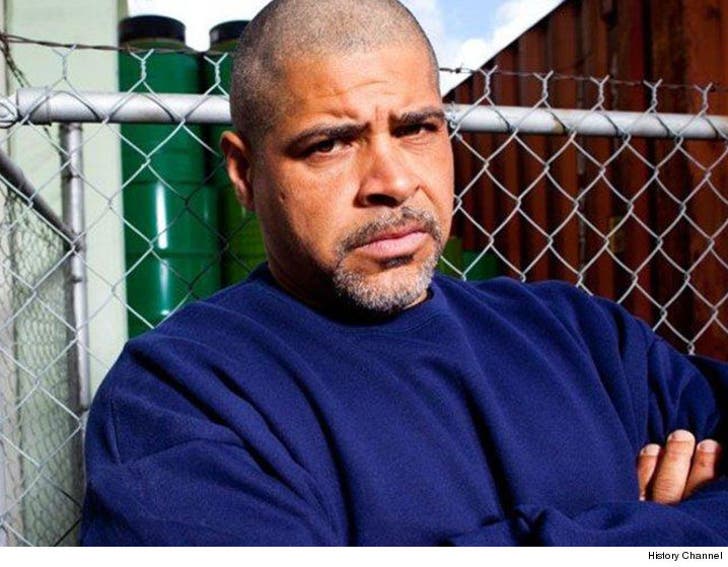 Vince Jones -- who stars on History Channel's "Big Rig Bounty Hunters" -- died at his home in Delaware, OH on Wednesday ... TMZ has learned.

Vince's mother, Cathy Smith, tells us ... Vince's wife woke up at 4 AM and heard him making strange noises, and he was barely breathing. She says the wife performed CPR and his 14-year-old son tried to help as well ... but they couldn't revive him.

The family believes it was a heart attack.

We're told Vince was diagnosed with sleep apnea last year and wasn't wearing his mask Tuesday night ... which they believe deprived him of oxygen and triggered the heart attack.

Vince's daughter just got married last Saturday, and we're told he was fine at the wedding.

Vince leaves behind his wife and 6 children. He was 46. 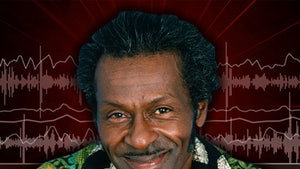 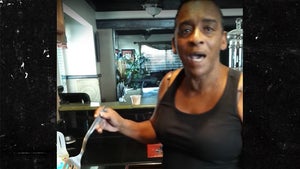