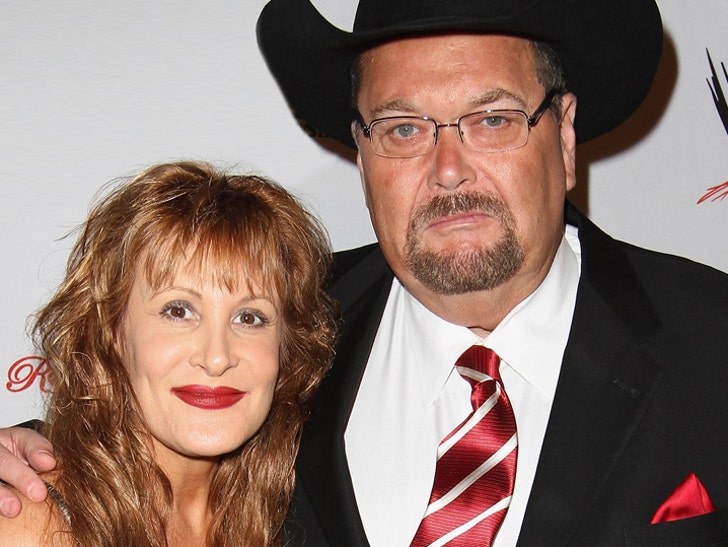 Ross -- who married Jim in 1993 -- was riding her Vespa home from the gym Monday night in Oklahoma when she was struck from behind by a vehicle. She was not wearing a helmet. Ross sustained a serious brain injury and multiple skull fractures.

Police in Norman, OK are still investigating the accident. 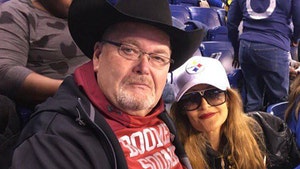 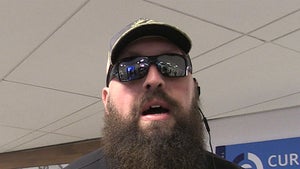