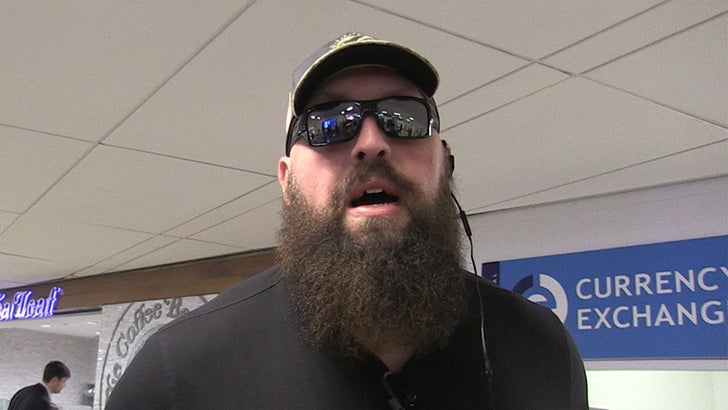 WWE's Big Show says the whole organization is praying for Jim Ross and his family following the tragic Vespa accident that left his wife with a fractured skull.

As we reported earlier ... Ross' wife, Jan Ross, was involved in a serious auto accident while riding her Vespa ... and is now fighting for her life, hospitalized in critical condition.

We broke the news to Big Show when we got him out at LAX, and he told our guy the Ross family not only has his full support, but the support of the entire WWE.

BTW -- he also takes the time to talk a little trash to his would-be WrestleMania opponent, Shaq, and it's pretty damn good. 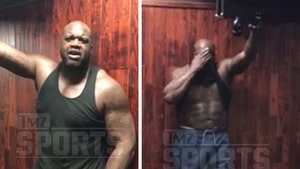 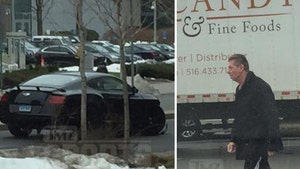