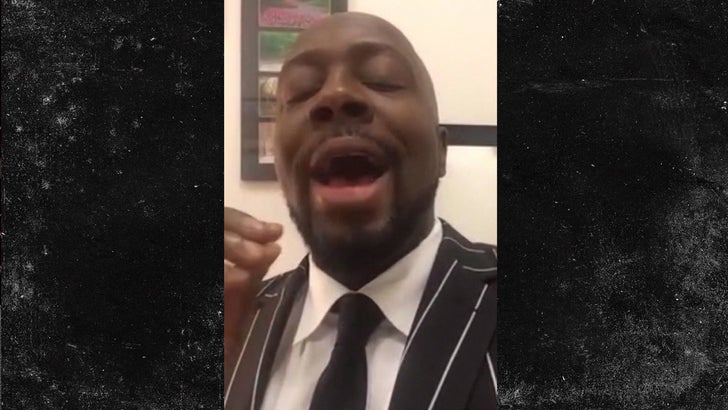 Wyclef tells TMZ, he doesn't really have a problem with the fact he was stopped in West Hollywood early Tuesday after someone dressed similar to him and driving a similar car committed an armed robbery.

The singer has big issues with the Sheriffs' narrative -- that he was furtive, went to his trunk and refused to move his hands away from his waistband. Wyclef calls BS, saying the cops were all over him the second they stopped the car and he had no chance of going to the trunk.

Wyclef says the Sheriffs have committed character assassination and he's now considering legal action ... not for the stop, but for what he says are the blatant lies.

7:02 AM PT -- The L.A. County Sheriff's Dept. has doubled down, saying they are sticking with their story that Wyclef went to his trunk and ignored demands to move his hands away from his waistband. They also say they'd love to talk with him to clear the air. 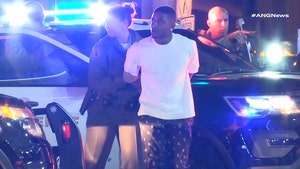 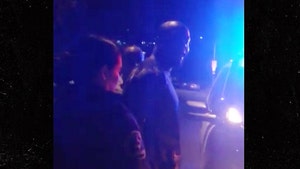