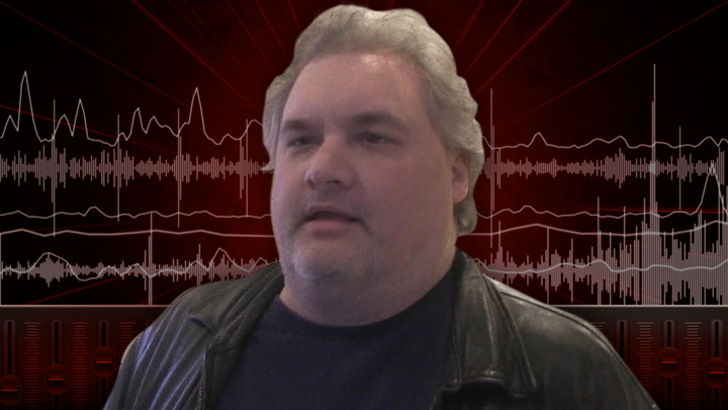 Artie Lange was brutally honest about his heroin addiction ... as bad as it is, it's irresistible.

Artie called into the "Len Berman & Todd Schnitt in the Morning" where he told the radio DJs about his struggle with heroin, calling the drug "amazing" ... then warning people to stay clear.

The 'Howard Stern Show' sidekick was arrested at his Hoboken, NJ home earlier this month after cops found heroin and cocaine in his car and on his person.

Artie also talked about Howard's valiant effort to get him off H. 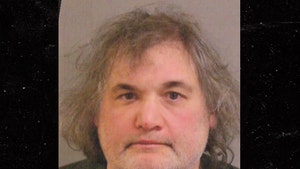