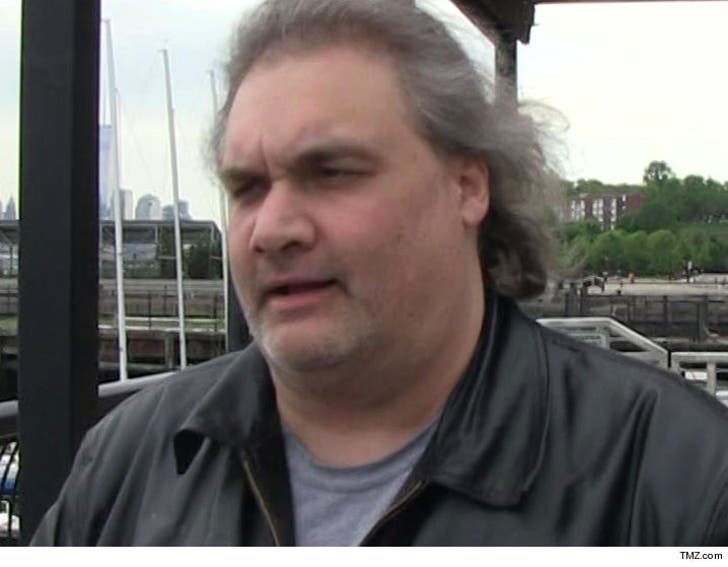 Artie Lange was busted with heroin and cocaine in the parking garage of his complex in Hoboken, NJ ... TMZ has learned.

According to cops ... the comedian and 'Howard Stern Show' star had several bags of drugs on him and more in his car and was arrested on Sunday. Cops say he was taken to police headquarters and booked on three separate charges before he was released.

Artie just tweeted, confirming his arrest but saying he's doing great. He says the Hoboken cops treated him professionally and now his lawyer is instructing him on what to do. He added ... "I'm such a flawed person guys. Tryin!"

Lange has a long history of drug and alcohol abuse and was hospitalized in 2010 after an apparent suicide attempt. 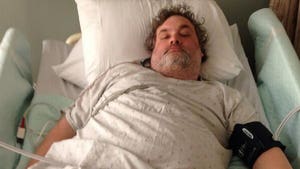