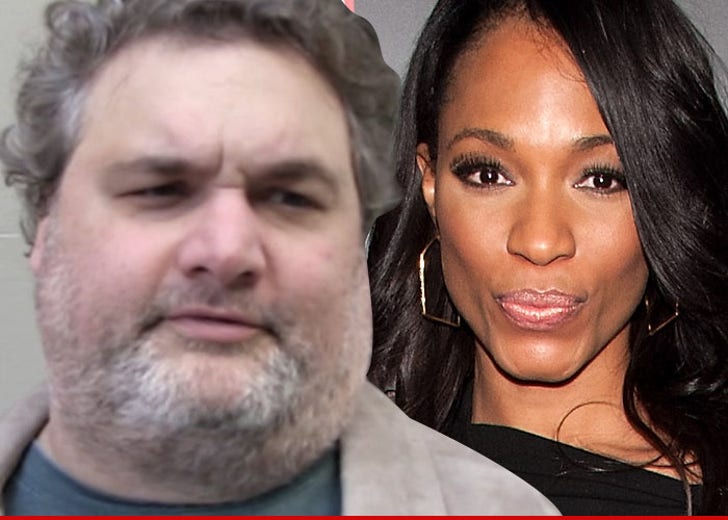 Artie Lange is persona non grata at ESPN after tweeting a slew of sexual and racially charged jokes about a female African-American ESPN host ... TMZ has learned.

Lange sparked outrage across the Internet Wednesday when he tweeted his graphic sexual fantasy about Cari Champion from "First Take" -- which involved her being a slave owned by Thomas Jefferson. Lange envisioned himself as Jefferson.

ESPN initially called Lange's tweets "reprehensible," but now a spokesperson for the network tells TMZ they've flat out banned him. We're told ... "there will be no future bookings" for the comedian.

Late Wednesday evening Lange tweeted an apology directly to Champion -- but oddly added that he stood by the "joke" as a comedian.

Lange was also cut from a Comedy Central gig because of the slavery tweets.