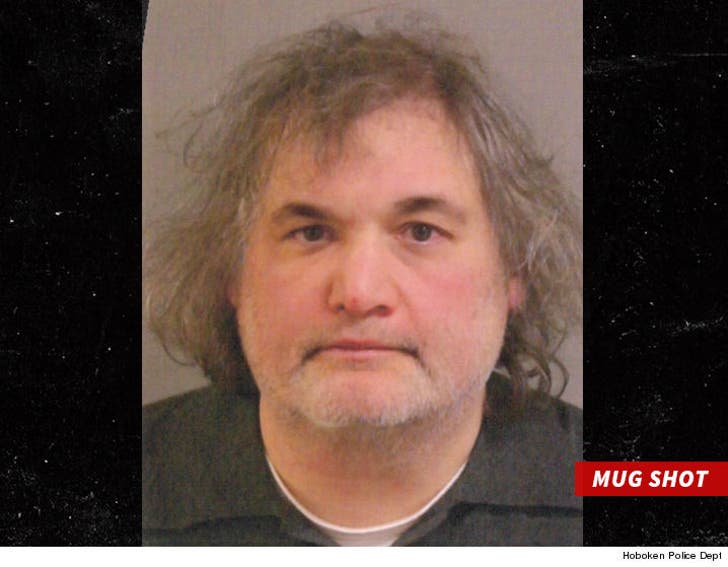 Artie Lange's mug shot tells a sad story of his fight with addiction.

Artie was arrested 8 days ago at his home in Hoboken, NJ. Cops were called to his apartment complex after neighbors complained someone was trying to break into a car. They found heroin and cocaine, and Artie copped to owning the vehicle. They also found drugs on him.

He has a long history of drug and alcohol abuse. 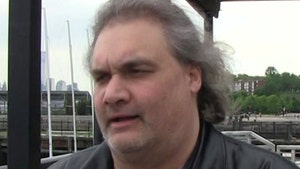