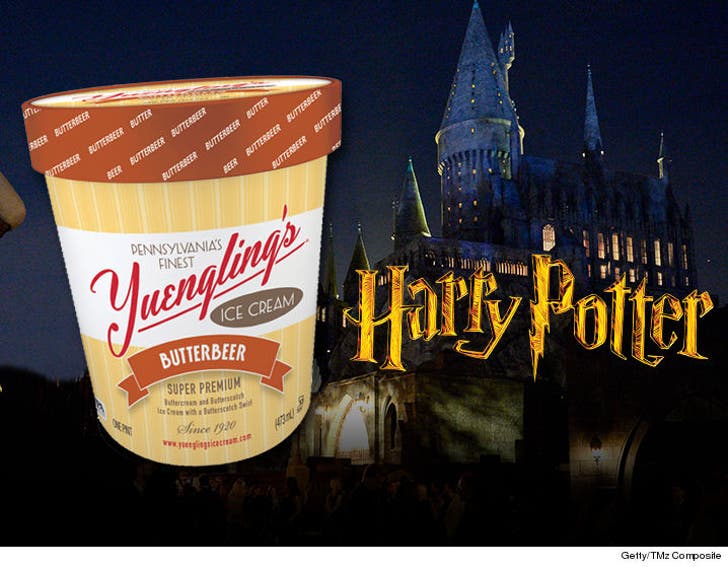 Yuengling is using Harry Potter's famed butterbeer for its ice cream ... but it took a legal shortcut that could backfire in a huge way.

Yuengling's rolled out its new "butterbeer" flavor this week ... even though it never secured the legal right to market ice cream.

Here's the problem ... J.K. Rowling created the fictional drink in her Harry Potter books, and Warner Bros. secured all the rights and produced the movies. So it's pretty clear ... Warner Bros. will be extremely territorial over one of it's most valuable franchises.

So far Yuengling's application for the right to use the name hasn't been decided ... but if it's rejected the company has a big problem on its hands, and Warner Bros. could go after it for all the loot its made selling the frozen delight.

We've reached out to Warner Bros. for comment ... so far, no word back. 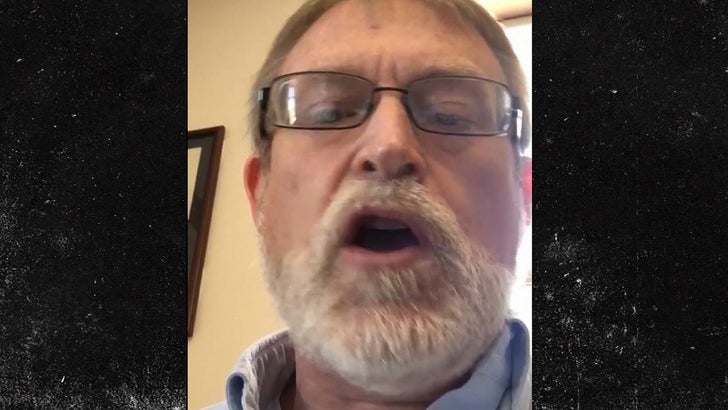 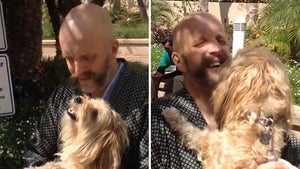 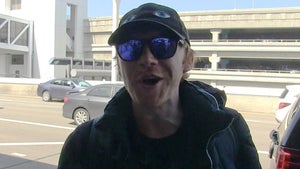 Rupert Grint Says Arachnophobia's No Illusion ... But Magic Is!!! (VIDEO)