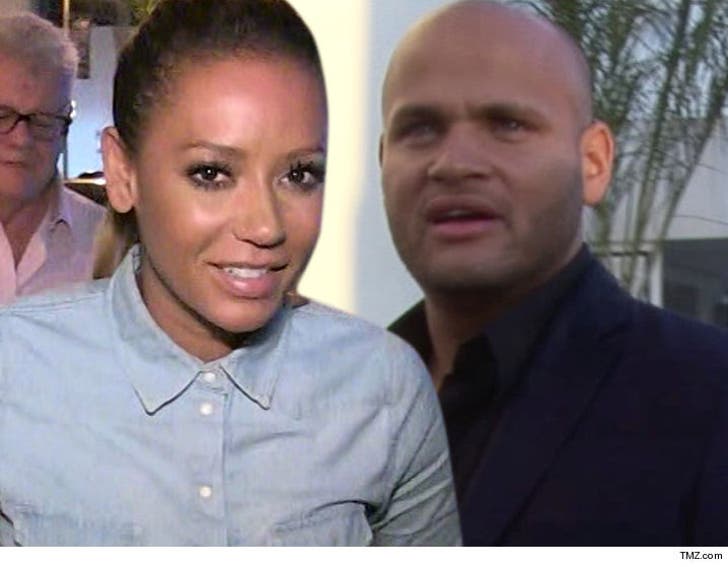 Mel B and Stephen Belafonte took an enormous step Wednesday to ratchet down the anger in their divorce ... we've learned the 2 of them along with their kids went for a family therapy session.

Sources connected with Mel B and Stephen tell TMZ, they drove separately to Mulholland Estates to the home of Dr. Charles Sophy, Mel's longtime psychiatrist. They each drove separately and their 3 kids -- ages 5, 9 and 18 -- drove in a third car with the nanny.

Sophy is a leading psychiatrist in Hollywood, treating scores of celebs. He was a big part of the Michael Jackson molestation trial.

We're told this was the first family session and it's a breakthrough because up to this point in the breakup, a family session would have been out of the question. Our sources say both Mel B and Stephen really want to make sure their kids are ok. 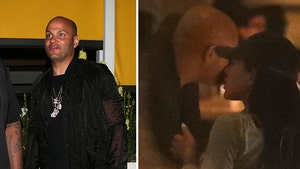 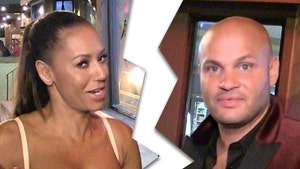