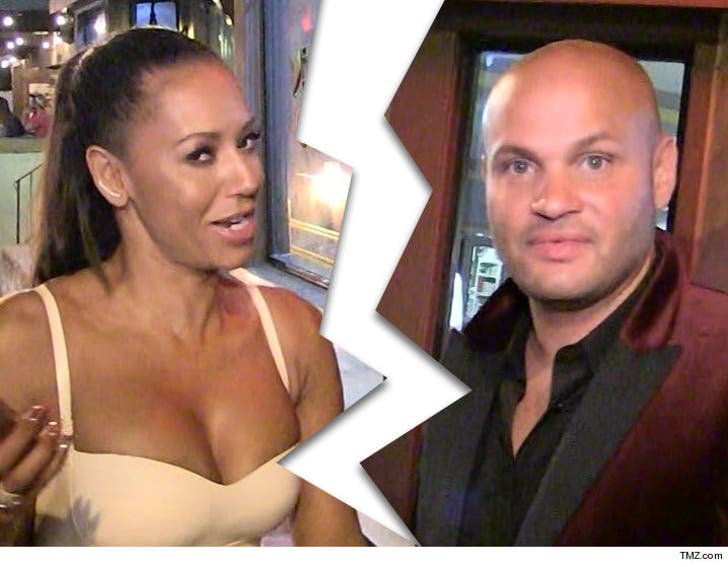 Mel B is divorcing her husband of almost 10 years ... Stephen Belafonte, and it's been months in the making.

Mel reportedly filed her divorce petition, citing irreconcilable differences -- and according to the docs they've been separated since December 28, 2016.

She and Stephen got married back in June 2007 after only 5 months of dating. They have one daughter, 5-year-old Madison ... and Mel is asking for joint custody.

The Spice Girls singer and 'AGT' judge also wants the court to terminate any spousal support to Belafonte. People first reported the split.