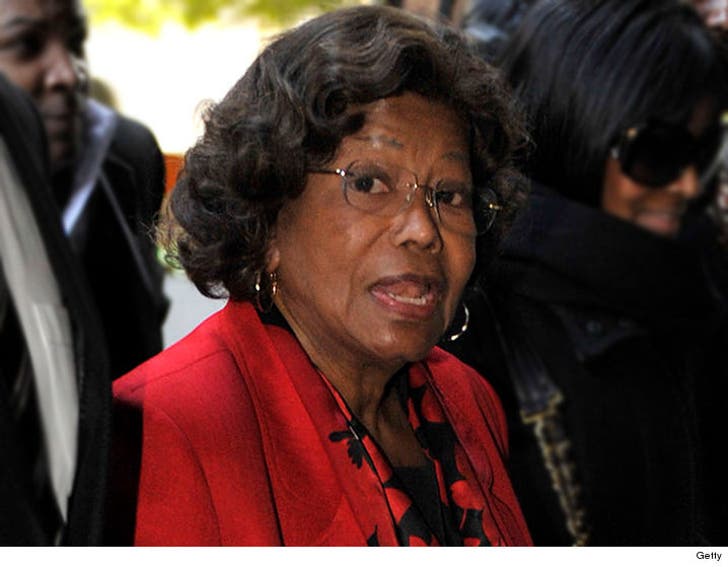 Katherine has been MIA for months after allegedly leveling claims Trent has pilfered $40k out of her bank account and manipulated her into buying him a Cadillac. She's also claimed elder abuse.

Trent has said it's all BS ... that Katherine isn't really driving this, but rather it's Jermaine and some of her other kids in order to get control of MJ's Estate.

In the new declaration -- obtained by TMZ -- Katherine says she's in London because she's scared to come home for fear Trent will now seek revenge on her. She says she's now filled with stress and anxiety, and she's now taking new meds to cope.

Katherine also says she's had meeting with social workers from Adult Protective Services and they will vouch for the authenticity of her claims.

The judge in the case is deciding whether he'll require Katherine's presence in court for the case against Trent to go forward. 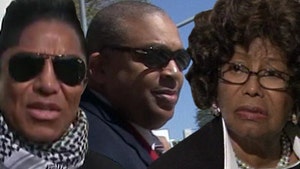