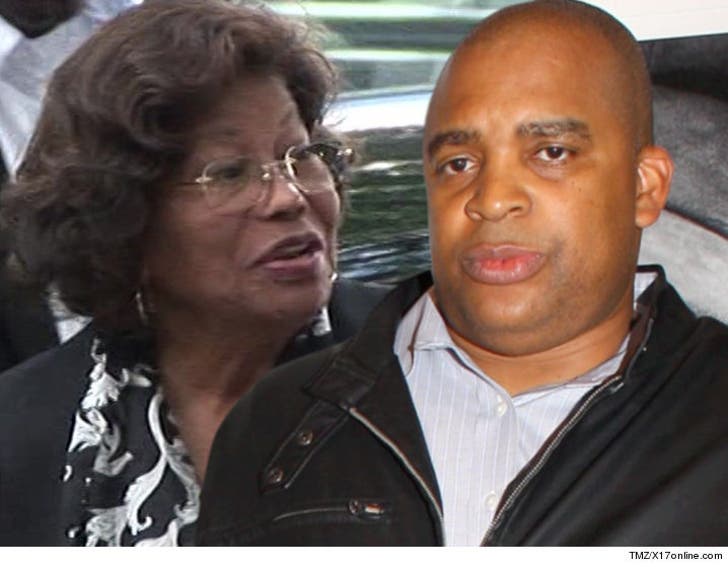 Katherine Jackson is the victim of elder abuse at the hands of her nephew ... according to legal docs she just filed in Los Angeles.

Katherine just obtained a restraining order against Trent Lamar Jackson. In her papers she claims he is an "abusive con-man" who manipulated Mrs. Jackson for years so he could take control of her finances, stay rent-free in her guest house and estrange her from her kids.

She believes Trent was taking money from her accounts and says she has to hide in her closet so she can speak freely to her kids. Katherine says Rebbie and some of her other children are willing to testify against Trent.

Katherine also fears physical harm, saying, "Now that he knows his conduct will be revealed, she fears what he may do to her upon her return." She's currently in London visiting Janet.

The 86-year-old says she tried to fire Trent from his job as her nearly 6-figure driver on February 3, with the Sheriff present, but Trent took off just as deputies and her lawyer arrived.

The judge's order requires Trent to stay 100 yards clear of her, move out of her guest house and return all his keys. 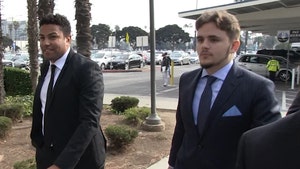 Prince Jackson -- Stands Up for Grandma in Court (VIDEO) 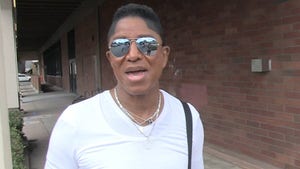 Jermaine Jackson -- My Mom Has a Right to Michael's House (VIDEO)