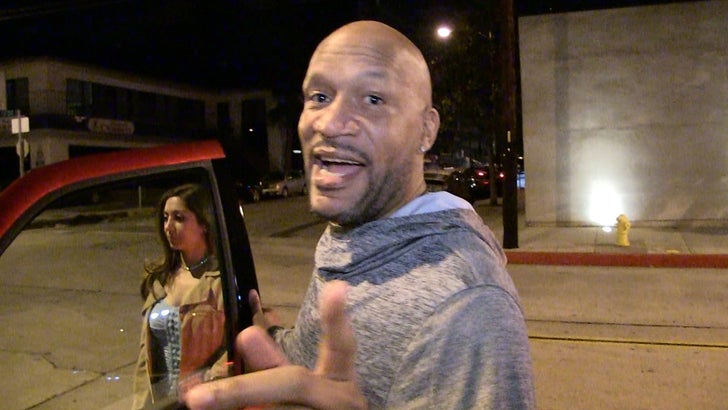 Earlier this week, Rose says finding a winning team is more important than a big contract when he searches for a new team this summer.

"Not even thinking money," Rose said ... "I'm not going to negotiate with people where money is the number one thing I'm asking for. I want to win."

So, we went to Harper -- a 5-time NBA champ -- and asked which team could be the right fit. 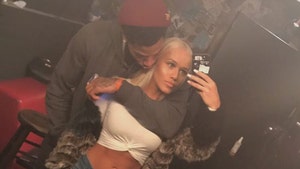 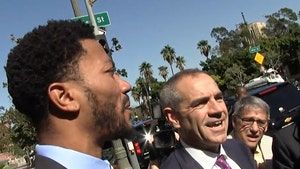 Derrick Rose's Lawyer -- 'Media Was Biased Against the Black Men' ... Props to the Jury (VIDEO)