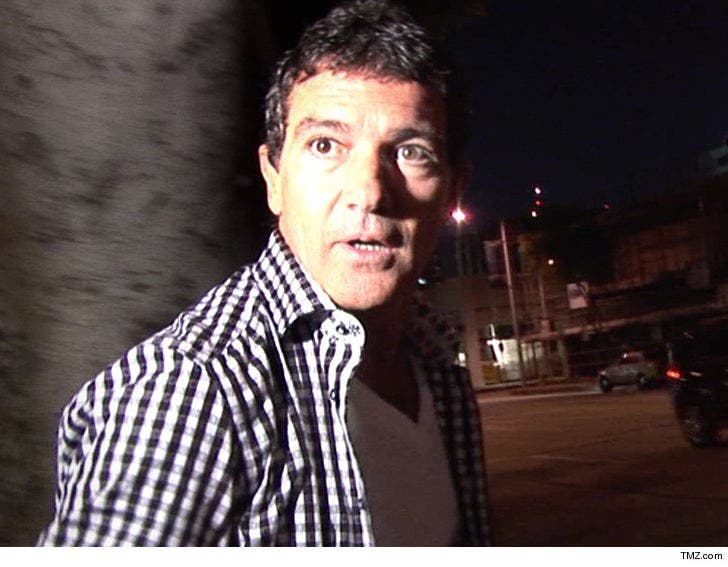 Antonio Banderas had a heart attack earlier this year ... and it required surgery that left 3 stents in his arteries.

Antonio made the announcement over the weekend while speaking to Spanish media in Malaga, Spain ... telling them he suffered the attack on Jan. 26. He says he's doing better now and that "it wasn't serious and hasn't caused any damage."

The 56-year-old actor -- who visited a Swiss clinic for the procedure -- adds ..." it hasn't been as dramatic as some have written."

Not sure about you, Antonio ... but 3 stents sounds pretty serious to us. 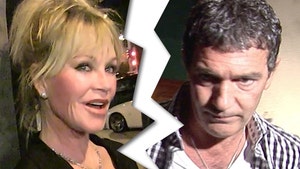 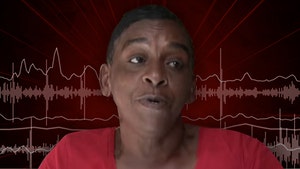