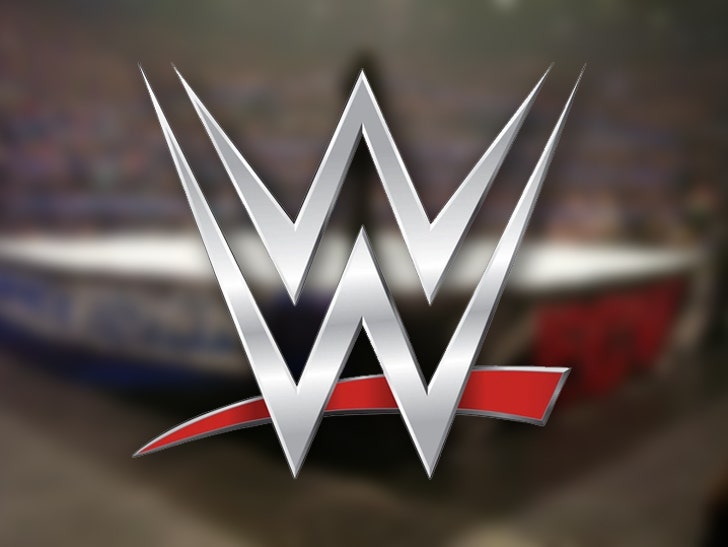 A fan died in the stands of a live WWE event Saturday night.

It happened at a house show in Portland, Maine where an elderly man reportedly collapsed out of his seat in the corner stands as the 2nd match of the event began.

EMTs moved the man to the nearest flat area and proceeded to conduct CPR for about 20 minutes -- before taking him out on a stretcher to a local hospital. During that time, EMT's performed CPR and 2 matches went down.

He was transported to Maine Medical Center, where he was pronounced dead. 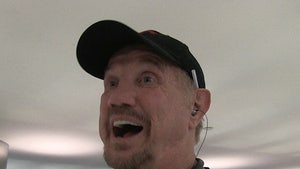 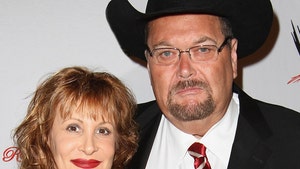