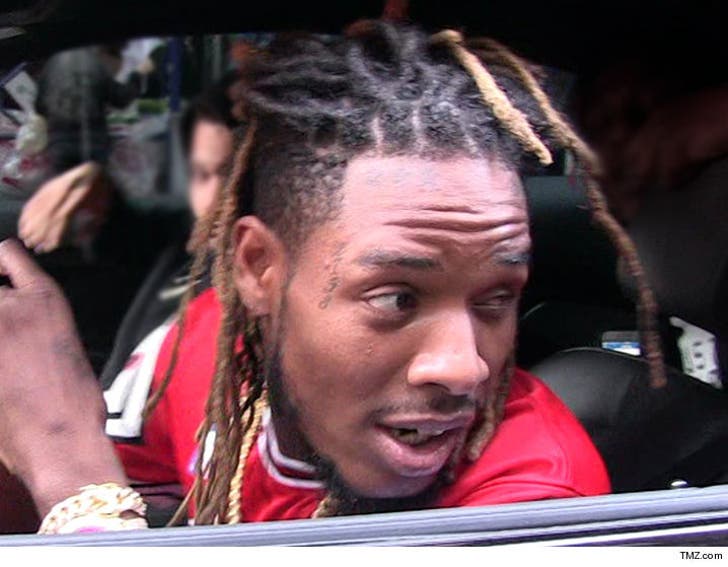 Fetty Wap got robbed early Sunday in his hometown, and it sparked a shootout which sent 3 people to the hospital ... TMZ has learned.

Sources close to the situation tell us Fetty had a chain and cash snatched while he was in Paterson, NJ. Law enforcement sources tell us cops were dispatched to Montclair Ave and Paxton Street around 5 AM over a fight with shots fired. Sure enough, they located 2 guys nearby with gunshot wounds -- 1 was shot in the leg and another in his torso.

A 3rd man thought to be involved checked himself into Hackensack Medical Center soon after. Fetty is not one of the victims.

Law enforcement tells TMZ an investigation is underway into the shooting, but no robbery has been reported. It's unclear whether Fetty was directly involved in the shootout. 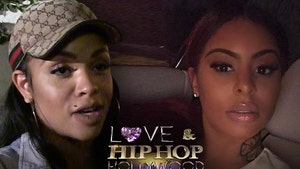 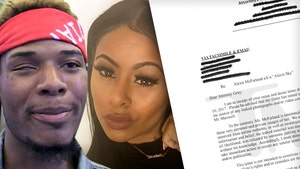