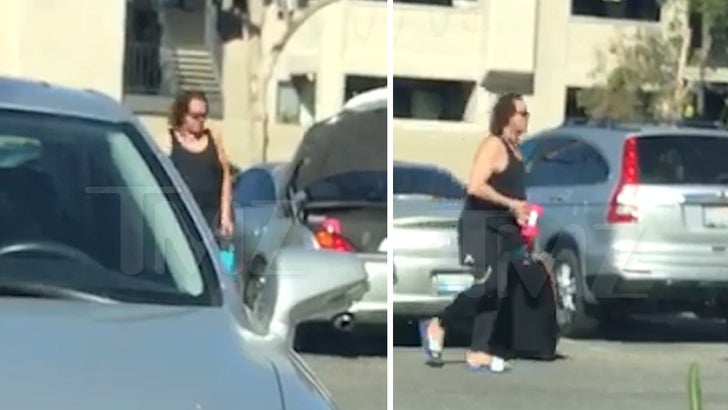 Richard Simmons? We started getting calls and video of a guy, who sure looks like the former fitness guru at a 24 Hour Fitness in Orange County, CA, but Simmons' rep insists ... it's not him.

This video is being shopped to media outlets as the first sighting of Richard in years. It's become a thing ... blogs devoted to finding the reclusive celeb.

The gym is an hour from Richard's Hollywood Hills home, where he's been self-confined for 3 years. It would be super weird for Richard to venture out that far.

This guy must get stopped a lot. 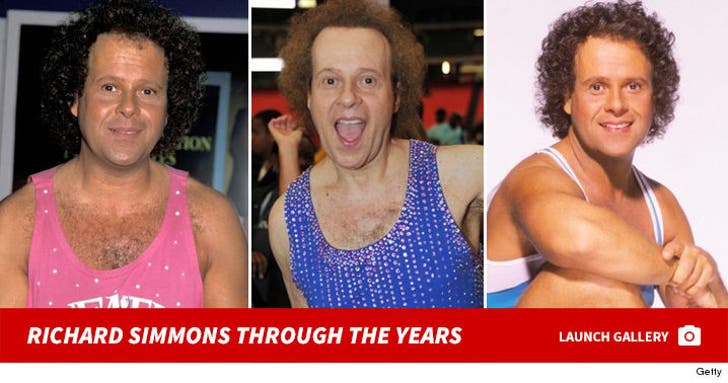 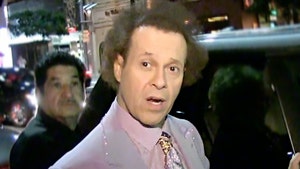 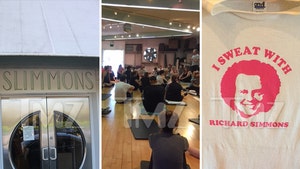