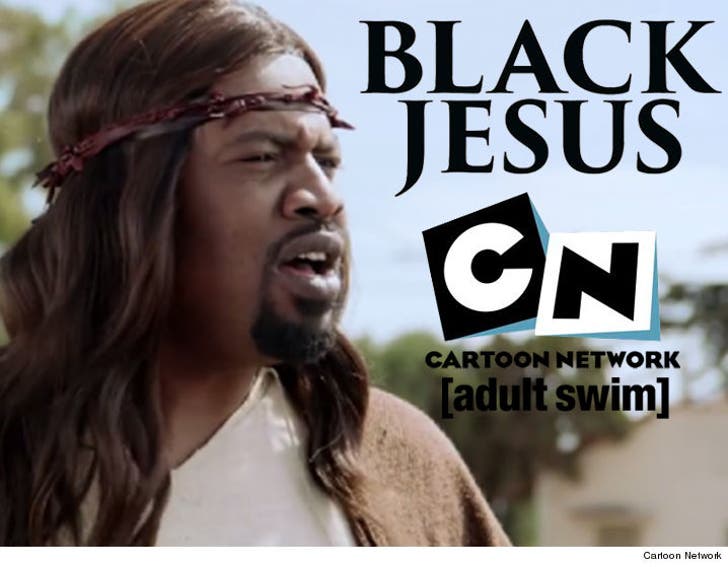 "Black Jesus" on Cartoon Network's Adult Swim is an impostor of the original black Jesus -- the one created by an author in 1999 (not the Bethlehem one) ... according to a new suit.

New York author Saint Solomon says "Black Jesus" -- the live action comedy on TV -- picks up where his short story titled "Thank You, Jesus" left off. He says the TV character is just like the protagonist in his story -- black, homeless, and named Jesus.

In his lawsuit, Solomon says his story ends with his Jesus being kicked out of the house to go live on the streets, and he believes episode 1 of "Black Jesus" picks up the tale 15 years later.

According to the docs ... there are other similarities, like the fact TV Black Jesus has a friend who is always trying to get rich quick, just like in the short story. And both Black Jesuses dress the same, curse a lot and drink booze.

Can we get an Amen?

Solomon's suing Adult Swim for ripping off his idea ... and wants more than $75 million to make it right. 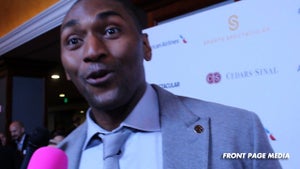